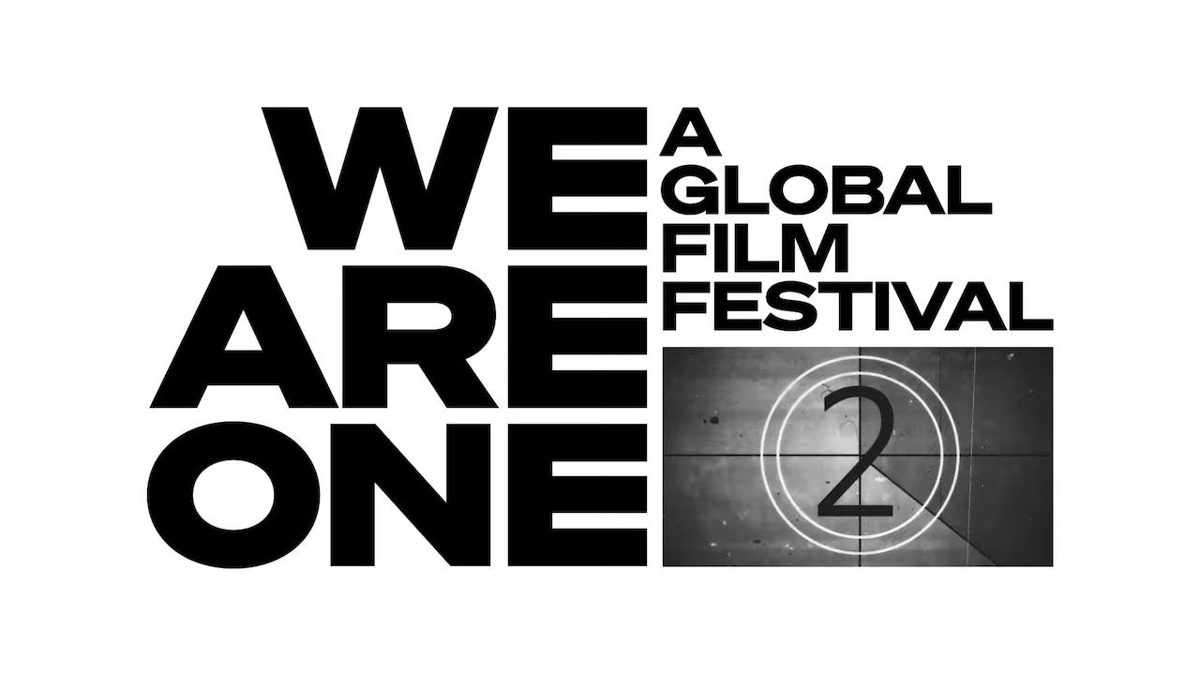 With mass gatherings canceled for the foreseeable future, event organizers are getting creative: YouTube and Tribeca Enterprises this week announced a 10-day, online-only celebration of cinema called We Are One: A Global Film Festival.

The virtual event, scheduled to run May 29-June 7, boasts a lineup of features, shorts, documentaries, music, comedy, interviews, and conferences—all available for free.

“Discover and watch films during this first-ever 10-day global film festival co-curated by over 20 film festivals from across the world,” the YouTube video description explains. “All funds raised during the festival will benefit COVID-19 relief funds.” Donations are collected by the UN Foundation for the World Health Organization, as well as other local enterprises.

Run by Tribeca Enterprises—host of New York’s annual Tribeca Film Festival—the We Are One event, according to CEO Jane Rosenthal, aims to give audiences “a taste of what makes each festival so unique and appreciates the art and power of film.” Look for content from global partners, including leading galas like Sundance, Cannes, Venice, Toronto, and Berlin.

Exactly what will be on next month’s schedule remains unclear, according to The Hollywood Reporter, which tipped “new and classic” titles, but couldn’t discern whether organizers—some of which still plan to hold their own events later this year—will provide movies that have not yet premiered. The Cannes Film Festival, for instance, promised some of 2019’s Masterclass interviews, but no flicks.

Other international fests participating in We Are One: A Global Film Festival include those in Annecy, Guadalajara, Jerusalem, Karlovy Vary, Locarno, London, Macao, Mumbai, Marrakech, San Sebastian, Sarajevo, Sydney, and Tokyo.