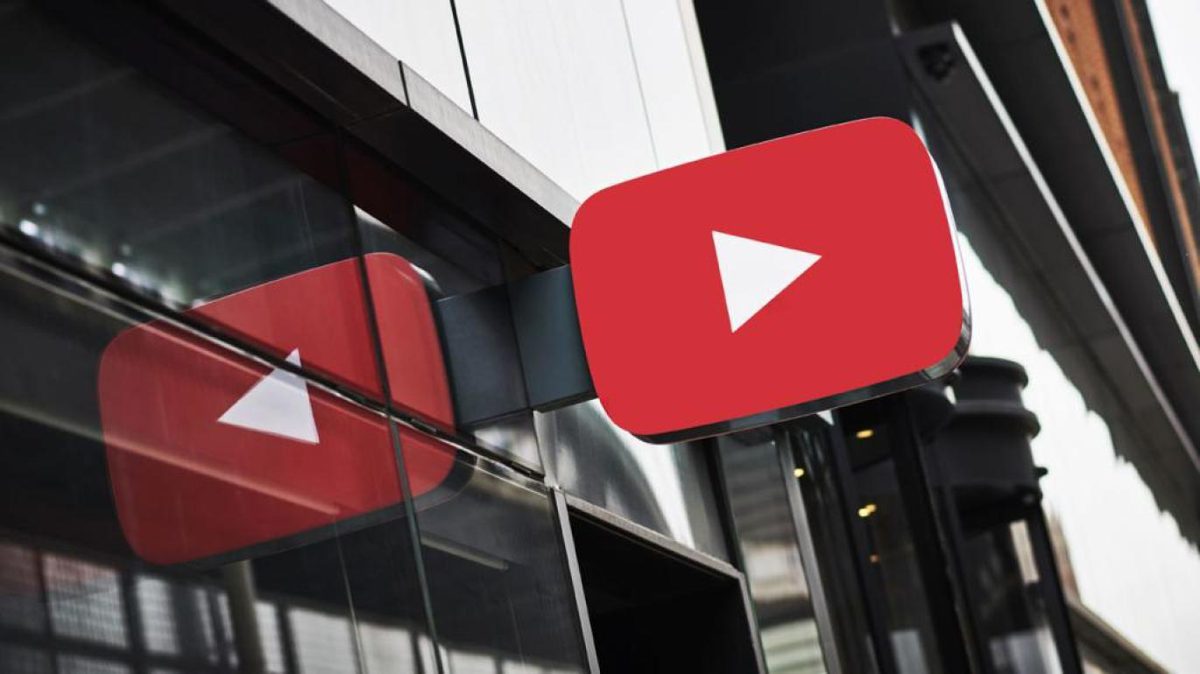 YouTube will limit the quality of its video streams for European countries in order to reduce the strain it puts on the internet. The move comes as more people are working from home amid the coronavirus pandemic.

European Commissioner for Internal Market and Services, Thierry Breton, spoke to Alphabet CEO Sundar Pichai and YouTube CEO Susan Wojcicki with concerns that video traffic could result in networks slowing down. As reported by Reuters, YouTube said that although it had seen only a few occasions of increased usage, the company has decided to comply with the request. “We are making a commitment to temporarily switch all traffic in the EU to standard definition by default,” the company said in a statement.

YouTube follows Netflix after it was also asked by Breton to cut quality in order to keep the internet working properly. “Following the discussions between Commissioner Thierry Breton and Reed Hastings — and given the extraordinary challenges raised by the coronavirus — Netflix has decided to begin reducing bit rates across all our streams in Europe for 30 days,” Netflix said yesterday. “We estimate that this will reduce Netflix traffic on European networks by around 25 percent while also ensuring a good quality service for our members.”

In the United Kingdom, internet service providers Vodafone and TalkTalk have reported a surge in use by 30 and 20 percent, respectively. Usually, the time at which internet use is at its greatest is between 6-8pm, but similar levels of use are now being seen from noon.

British Telecom has said that internet use has increased by up to 60 percent, but that it’s “well within manageable limits and we have plenty of headroom for it to grow still further.” However, Disney+ is still expected to launch in the UK on March 24, which could have a significant impact. Breton has reportedly asked that the launch be delayed.