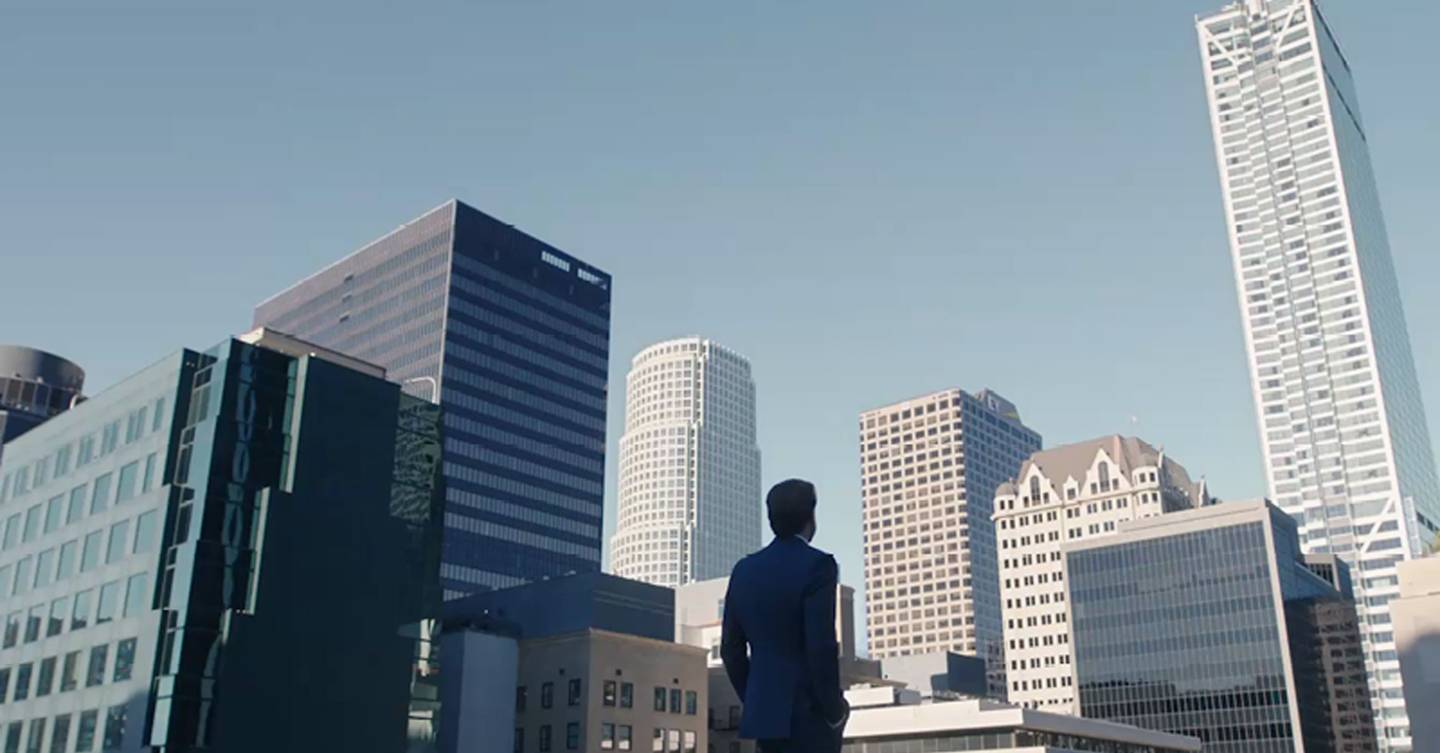 Did you know that office workers lose 29 minutes of productivity every week because of poor sound quality?

That figure adds up – it’s almost two hours a month. That’s a huge amount of time – which means reduced output and lowered employee satisfaction. It’s a large amount of money, too: that 29 minutes of lost productivity means £389.48 of wasted expenditure annually per employee. If you’ve got ten members of staff, that’s nearly £4,000 lost per year – and it’s nearly £40,000 if your company has 100 staff. It’s a sum that can further spiral as more people spend increasing amounts of time on video and conference calls.

The survey found that 87 per cent of respondents had experienced issues due to poor sound, with background noise, repetition and interference all being cited as big irritations – and that 69 per cent had spent more time on tasks due to audio problems.

This has big ramifications. Dissatisfied clients were mentioned by 23 per cent of responders, and 18 per cent of people lost a key piece of work or a business deal – which means lost revenue.

Astoundingly, 95 per cent of workers admitted that their concentration and efficiency has suffered due to persistent audio problems, with noisy offices and loud colleagues the biggest issues. It’s undeniable: stressed, annoyed and embarrassed workers won’t be at their best.
Those interruptions, irritations and disruptions all mean that an exasperated “what?” is the most expensive word in business – and one of the most familiar.

In order to see this embed, you must give consent to Social Media cookies. Open my cookie preferences.

Such statistics are worrying, but not surprising. Most of us have had frustrating audio experiences while working: think about how many times you’ve asked people to repeat themselves because of a poor connection? Or the number of times that background noise has disrupted an important conversation?

The situation is only going to become more acute. Workers have more meetings than ever – executives spend an average of 23 hours a week in meetings, which is up from below 10 hours in the 1960s – and, on average, organisations devote 15 per cent of their time to meetings.

These figures will continue to rise as audio and video calls become more popular – especially now more people are working from home. The number of home-workers has increased by 140 per cent since 2005, and the Covid-19 epidemic has already prompted millions more to make the switch. Many of those will likely remain working from home after life has returned to normal, too – because home-working can deliver significant improvements to employee productivity and mental health. Working from home started as a trend, and now it’s a necessity. And, whether you’re in your home office or the company HQ, meetings and collaboration remain vital – which means audio has never been so important.

There is good news here: the survey found that 79 per cent of business decision-makers believe that good-quality audio equipment can solve the issues caused by poor sound – which means improved productivity, better relationships and fewer misunderstandings.

The statistics support increased flexible and remote working: 37 per cent of decision makers say that boosting levels of freedom is an important reason for switching to video meetings and conference calls, and more than 40 per cent said that these options save time and money.

Whether you’re working more from home or more on the road, you’re going to need good audio – having an effective way to quickly call colleagues will make your working life easier and more productive.

But don’t discount having great-quality audio if you’re staying in the office, either: the increase in flexible working means that you’re probably going to be making more calls to others, even if you’re staying close to your desk.

Remote and office workers alike can benefit from good-quality audio. When it comes to great audio, no company knows more than EPOS. The Copenhagen-based company was founded in 2020, and emerged from a previous joint venture, Sennheiser Communications.

That knowledge and experience has helped to create the ADAPT 660 – a headset designed for focus and productivity. It’s powered by EPOS AI, which means machine-learned algorithms enhance speech and eliminate background noise – whether it’s office chatter or wind noise when you’re outside. It’s got Bluetooth, Alexa integration and personalised audio profiles for top-notch sound.

After all, companies that are forward-thinking when it comes to solving problems, are the ones that succeed in their chosen fields.

The survey found that 93 per cent of decision-makers are planning to purchase new audio equipment in the next year. It’s no wonder: better audio equipment removes distractions, improves performance and increases opportunity – no matter the work environment.

There’s no doubt about it: bad audio is bad business – but good audio is great business.