Your laptop webcam sucks, here’s how to use your phone instead 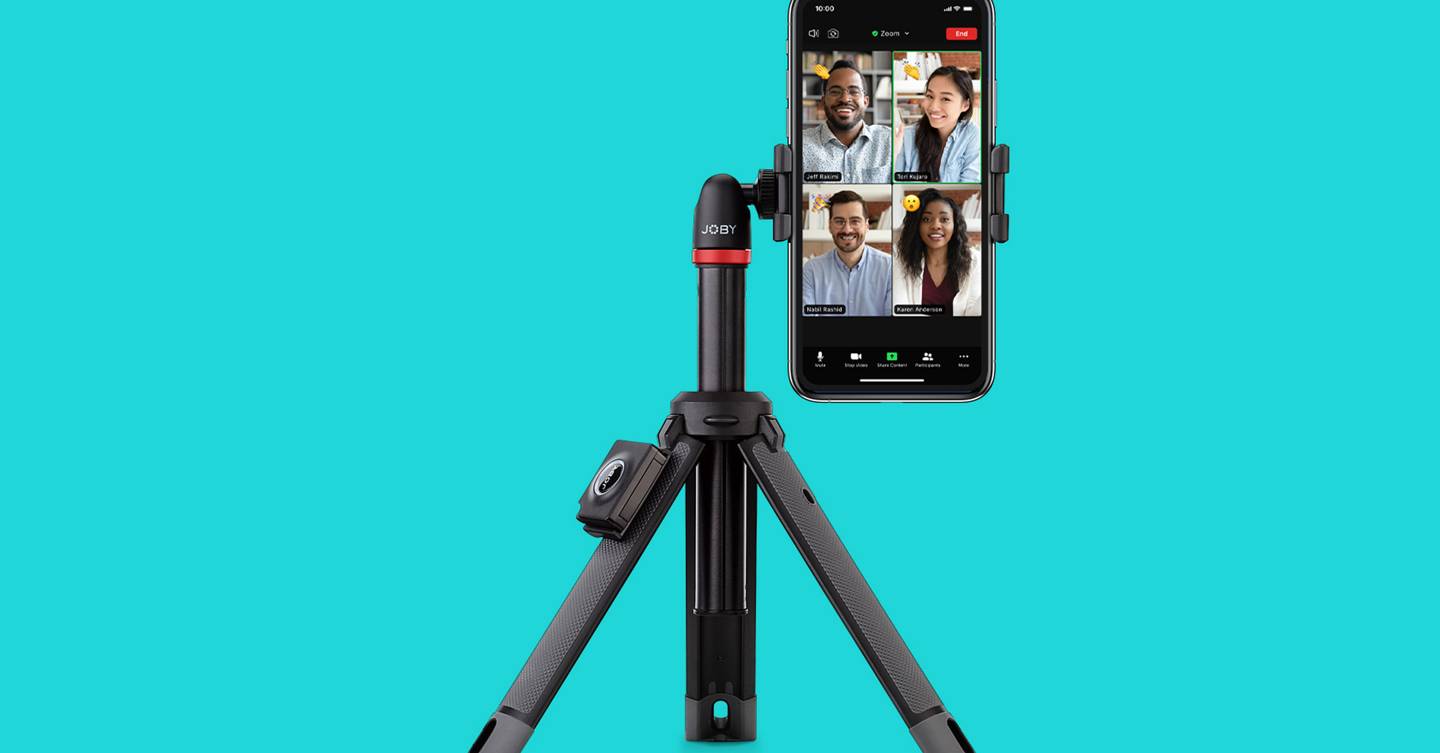 It’s 2020, we’re all working from home, and laptop webcams still suck after decades of camera innovation. While the cameras in our phones get better every year, the ones built into our laptops seem to be perpetually stuck in grainy mediocrity. The webcam in the latest MacBook Air and MacBook Pro, for example, are still rocking the same 720p 1.2-megapixel FaceTime camera that they’ve been kitted out with since 2012 – and it shows.

The reason why laptop webcams still suck is pretty obvious. Manufacturers are increasingly designing thinner and thinner displays which aren’t thick enough to house a good camera module. In some cases, the display is so thin that manufacturers are even putting the camera module in the keyboard, giving your friends and colleagues a nice bottom-up view of your nostrils.

While many of us could deal with grainy webcams in the before times (when Zoom wasn’t a verb, and we weren’t having to flit from virtual meeting to virtual meeting), subpar laptop webcams just aren’t cutting it anymore.

Of course, you could shell out for a 4K external webcam, but why do that when you could just use the comparatively super powerful camera built into your phone that’s sitting right there in your pocket instead?

Using your Android phone as your webcam (with Windows)

There are a bunch of apps which transform your Android phone into your laptop webcam. The iCam app is the best option, and also works with Macs, but it does cost £3.

The best free app is DroidCam, which can be downloaded on the Google Play Store, and you need to be running Android 5.0 or higher. Follow the instructions below to get DroidCam up and running.

If that seems like too much of a hassle, you can just use DroidCam by connecting your phone to your computer using a USB cable. It needs a little bit of an initial setup, but once that’s done, you’re good to go.

Connect your phone to your computer, go to settings, tap on Developer Options and tap Enable USB Debugging. Now hit OK. If you don’t see Developer Options, go to Settings, click About, then tap on the build number seven times. Now launch both the app and the DroidCam Windows application and click on USB. DroidCam should automatically detect your phone.

If you’re using the Wi-Fi method, we recommend keeping your phone plugged into a power source as streaming the video to your computer can eat battery really quickly.

DroidCam is free, but it’s premium app DroidCamX costs £4.99 and provides a few extra controls such as brightness and contrast settings. If you do want to upgrade, iCam is a cheaper option.

Using your iPhone as your webcam (with a Mac)

As with Android, there are a number of apps which let you use your iOS device’s camera as your webcam, but the best one is Camo. Unlike EpocCam, you don’t need to download any drivers to your computer, and setting it up is pretty easy in comparison.

Camo will detect your phone once you plug it in and it will ask for your permission to use the two devices together. Your phone’s camera view should then instantly pop up on the Camo Mac app.

Now just go to your video conferencing settings and change the input device to Reincubate Camo. Simple. The free version limits you to 720p HD, but still lets you toggle between the rear and front-facing cameras. The pro tier costs £34.99 a year, but it gives you access to 1080p Full HD resolution, camera mirroring, colour and contrast options and the removal of the Camo watermark.

There’s no Windows version yet, but developer Reincubate says it’s in the works. For now, iCam is a good alternative for Windows users.

How to mount your phone to use it as a webcam

Now that you’ve connected your phone and your laptop together for that sharp webcam experience, you’re going to want to mount it somewhere, or tape it to the top of your computer.

There are a range of iPhone cases and Samsung phone cases that you can use to prop your phone up, but if you aren’t keen on a kickstand-style case, we recommend investing in a desk tripod. Joby sells a number of mini tripods which can fit most iPhones and Android phones.

🐾 A liver disease is putting the Skye Terrier’s existence at risk. Doggy DNA banks could help save it

🔞 As AI technology gets cheaper and easier to use, deepfake is going mainstream

🏡 Back at work? So are burglars. Here’s the tech you need to keep your home safe