You Can Finally Feel What Happens in Virtual Worlds 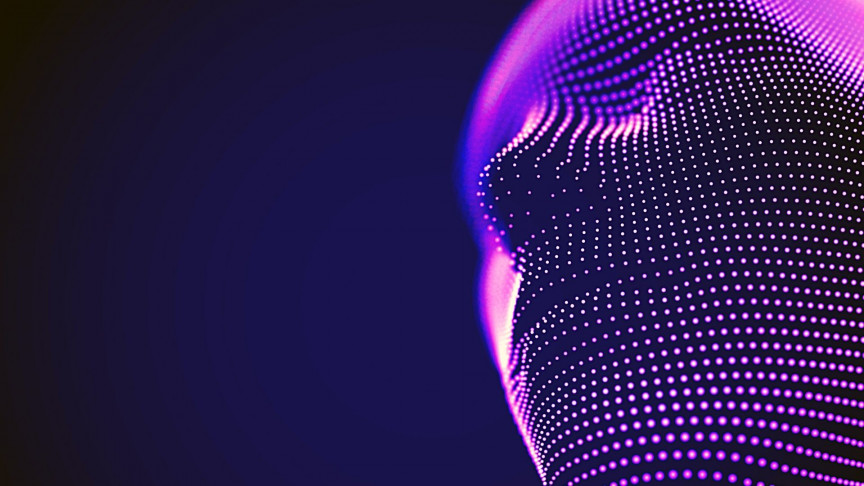 Virtual reality (VR) technology is becoming more accessible than ever, but developers still can’t offer a sense of total immersion in a digital world. It’s a long road to full immersion, and walking is one of the most difficult sensations to simulate.

However, researchers have just completed designs for a custom-built platform capable of simulating the sensation of walking in VR — without taking a single step, according to a new paper published in the journal Frontiers in Virtual Reality.

“Walking a fundamental and fun activity for human[s] in everyday life,” said Yusuke Matsuda, a project assistant professor at Toyohashi University of Technology’s department of computer science and engineering, who is also a corresponding author of the new paper. “Therefore, it is very worthwhile to provide a high-quality walking experience in a VR space.”

“We believe that the general public is also very likely to be interested in this study that combines walking and VR experiences which has seen rapid growth in demand as a result of COVID-19,” added Matsuda. The study evaluated whether a full-body or hands-and-feet-only walking avatar — viewed in first- or third-person perspective may elicit the sensation of walking in a virtual environment via rhythmic foot vibrations or optic flows.

In moving the digital avatar, a participant syncs their movements with the digital platform to “feel as if the hands-and-feet-only avatar is their own body,” said the researchers in their study. 40 participants were divided into even groups, between third- and first-person perspective experiments. Their vision of the virtual world presented both the head of their fully virtual body, and the virtual world itself, synced to the user’s physical head motion.

Sitting on a stool, the participants were connected to 4 vibro-transducers created from wood plates and aluminum springs placed on their feet. This allows the participants to sense movement whenever the avatar moves, vibrating to simulate motion. And to eliminate the noises coming from the vibration system (which would distract), participants used headphones making white noise. Fully immersed in the contraption, the participants moved down a virtual corridor consisting of a textured floor and wooden sidewalls — with mirrors distributed throughout the avatar’s journey.

The VR system could eventually help people with mobility issues

The mirrors were put in place because it was found that the inability to see their avatar substantially changed the participants’ perception of walking while sitting. With the mirrors, everything changed. “Our study showed that a walking avatar in a first-person perspective enhanced the sensation of walking,” said Matsuda. “The effects were observed not only when the full-body avatar was used, but also when only the hands and feet were presented without the hands-and-feet-only avatar.”

However, the participants didn’t feel the internal, walking-like sensation when they could view their avatar from the third-person perspective. From this viewpoint, where participants could see both the hands-and-feet and full-body avatars “impaired the self-motion sensation and telepresence, irrespective of the foot vibrations in comparison to the no-avatar condition,” said the researchers.

“We believe that low cost and miniaturization can be accomplished,” said Matsuda. “The proposed device consists of 4 vibro-transducers and amplifiers. The configuration is relatively simple, inexpensive — between $300 and $500 — and compact.” And perhaps most critically, this technology could see applications beyond gaming. “One of the most important features of the walking device we proposed is that it gives tactile and visual stimuli to seated users.” This means it could give people with mobility issues an authentic sensation of walking. A truly life-changing experience.