Xiaomi to release MIUI version in India without banned apps 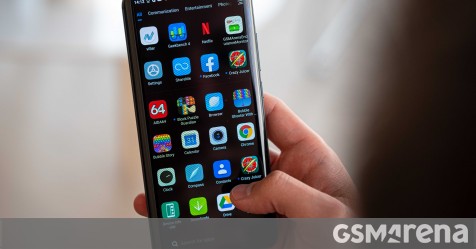 Earlier this year the Indian Government banned 59 mobile applications, including TikTok and WeChat as well as some Xiaomi ecosystem apps. Today the smartphone manufacturer posted a message on Twitter, revealing a MIUI update is scheduled to hit all devices, removing all blocked apps and clarifying that MIUI Cleaner isn’t among them.

The company also promised 100% of data by Indian users is stored on servers in India and none of the information is shared with anyone outside of India.

The new MIUI update will be built without any of the blocked apps being pre-installed, which is a massive step towards a world without bloatware. The update will be rolling out in a phased manner and should hit devices over the next few weeks.

Xiaomi decided to bring clarification about its MIUI Cleaner app because this is a feature widely used in India and other developing markets where phones with less RAM (and lower prices) are popular. The company’s app is not banned as it’s not using the banned Clean Master as was suspected.

Speaking about the data protection, Xiaomi also confirmed it has been complying with data privacy and security requirements even before India pushed for all the personal data to be moved to local servers.