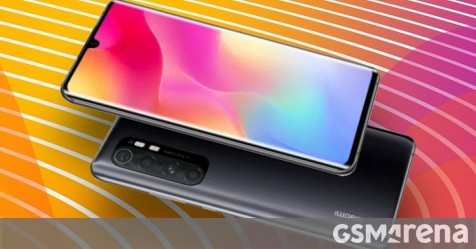 Xiaomi is fast-tracking the unveiling of a new phone, the Mi Note 10 Lite will launch tomorrow, and it seems that in the rush a store in Russia published all the details, including the price. That would be RUB 24,500 or around $345/320.

The 6.47 AMOLED screen has 1080p+ resolution and is just as curved as before. It has a teardrop notch for the 32MP selfie camera. The phone will be powered by a Snapdragon 730G chipset, the same as its siblings, and the memory configuration also matches the non-Pro model. 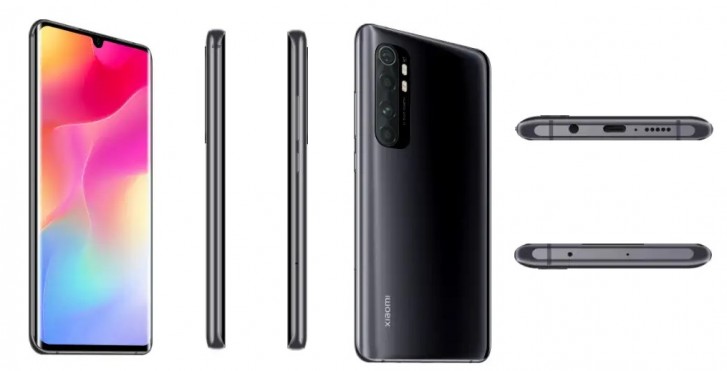 So, whats lite about this? The main camera drops down from 108MP to the 64MP Samsung GW1 sensor, the ultra wide camera is down to 8MP and the telephoto lenses have been removed altogether. The quad camera setup is completed by a 5MP macro camera and 2MP depth sensor.

Moving on to the battery, the capacity is the same (5,260mAh) as the fast charging support (30W wired) is still here. The 3.5mm headphone jack is retained as well. The phone even weighs the same at 208g, so its all about the rear cameras. 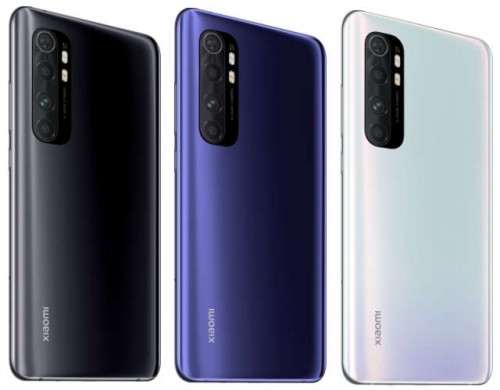 The Xiaomi Mi Note 10 Lite will be unveiled tomorrow with a livestream, so you can watch along  keep in mind that the Mi Note 10 launched at 550 and is still over 400 in stores. Still, if the Mi Note sounds too pricey, the global launch of the Redmi Note 9 series is also scheduled for tomorrow.