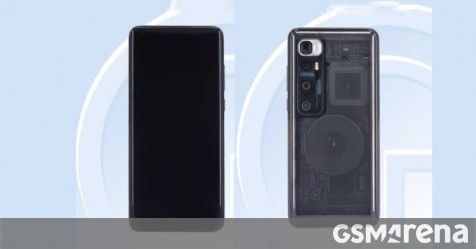 Xiaomi is hours away from unveiling its Mi 10 Ultra and just before the curtain is lifted we get more details on the device complete with images thanks to Chinese agency TENAA. In addition, the phone managed to find its way in the hands of a Chinese tipster who shared more in-hand shots as well as the phone’s box contents. 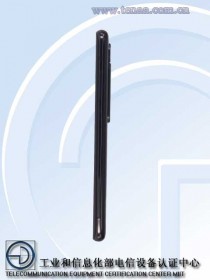 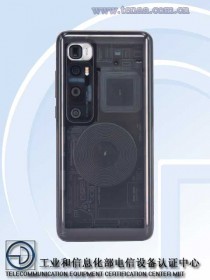 The TENAA listing reveals the phone with the same M2007J1SC model number and comes with a curved 6.67-inch display with just like on the Mi 10 Pro. We can see its dimensions will come in at 162.38 x 75.04 x 9.45mm. The listing also confirms the phone will sport 5G connectivity and shows a 2,180 mAh rating for the battery but that either just placeholder value or shows the capacity of one of the battery’s two cells.If it’s the case of the latter the capacity will come in at just over 4,300mAh.

The accompanying images show out the transparent back which will likely be a limited edition. 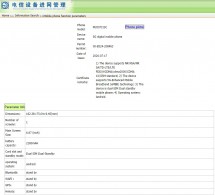 On to the new hands-on images which show the phone will come in a special box commemorating Xiaomi’s 10 year anniversary. The Ultra is shown in its black colorway and looks identical to the Mi 10 Pro from the front side with its punch-hole cutout in the top left corner. 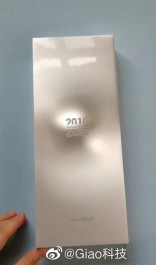 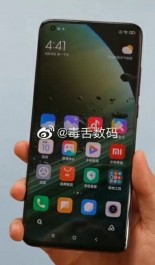 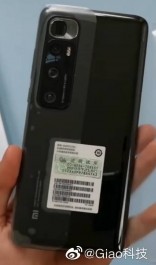 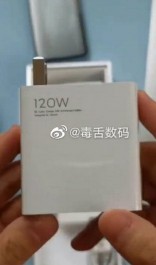 Around the back, we can see the altered camera design with its 120x zoom branding. Another interesting detail is the 120W charging brick which is labeled as Mi Turbo Charge 10th Anniversary Edition. This would position the Mi 10 Ultra as the fastest charging phone on the market.