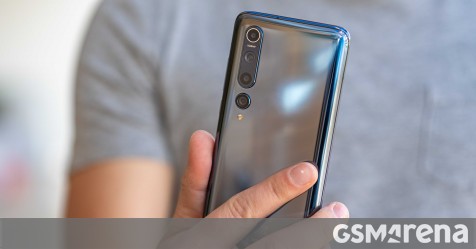 The Mi Box 4K runs AndroidTV 9.0 and supports up to 60fps 4K video. There is a 2 GHz quad-core CPU inside, 2 GB RAM, and 8 GB eMMC flash storage. The remote for the Mi Box has shortcut buttons for Netflix and Amazon Prime, as well as Google Assistant. It connects over Wi-Fi 802.11ac (so it will work both on a 2.4 GHz and 5GHz network) and supports Bluetooth 4.2. 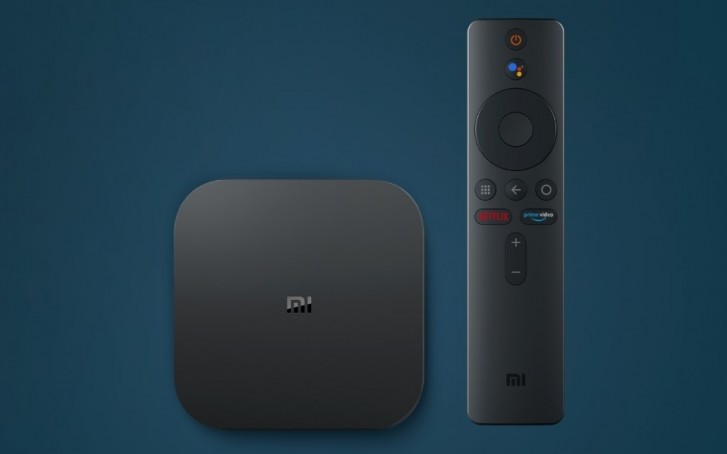 The price is INR3,499 ($46/42) and will be available starting Sunday, May 10, on Flipkart and all online retail channels of Xiaomi.

The Mi True Wireless Earphones 2 are not new – they were unveiled back in April as Mi Air 2S TWS earbuds. Xiaomi equipped them with 14.2 mm drivers, touch controls, and dual microphones for noise cancellation. 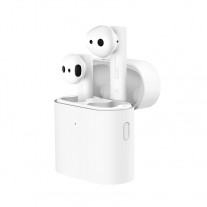