Would Flinging Rockets Into Space by Spinning Them Around Cut Down Launch Costs? 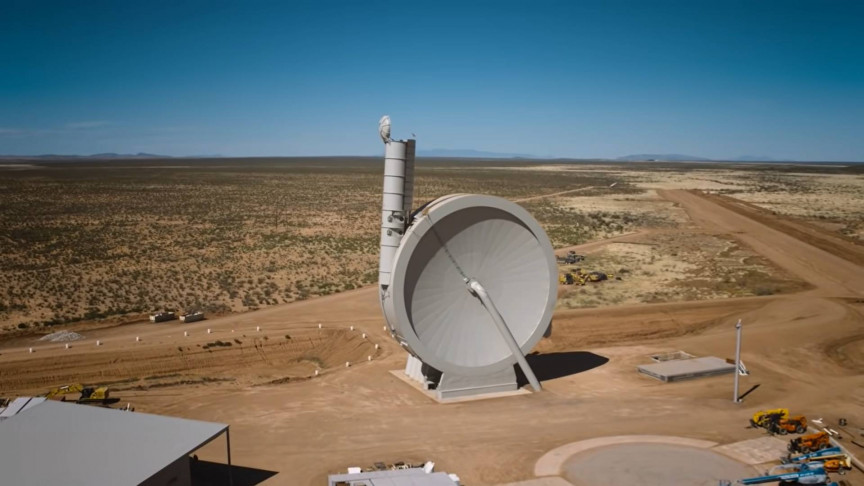 We all love rocket launches but must admit that so far there is not much variety in the way that these crafts are launched. That may soon change…

YouTuber Scott Manley brings us the story of Spinlaunch, a company that plans to send rockets in space by spinning them around.

“I talked about Spinlaunch a few years ago, they wanted to reduce space launch costs by throwing the launch vehicles out of a spinning launcher at hypersonic speeds. I was somewhat skeptical as to the chances of solving the engineering problems inherent in this, but recently they demonstrated a Mach 1 launch using their 1/3 scale launcher, so they’re already making progress on developing a viable launch system,” says Manley in his video description.

What are the engineering problems behind such a system? Better yet, what is the science, engineering and technology behind Spinlaunch? What upgrades to their initial system did they have to make to demonstrate a match 1 launch?

What is their 1/3 scale launcher and how do they use it? What does the future hold for Spinlaunch and how scalable is their technology? This video answers all these questions and more and brings you footage of the Spinlaunch technology in action.