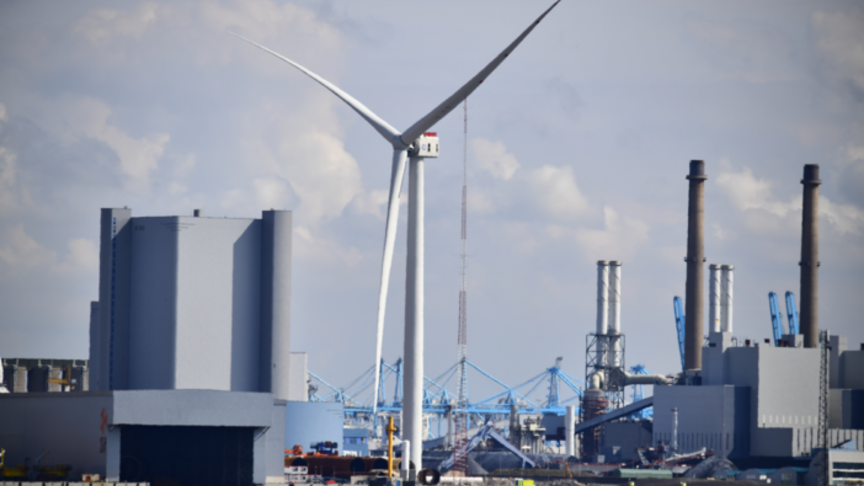 GE Renewable Energy recently announced that Haliade-X 14 prototype wind turbine has begun operating at 14 Megawatt. The prototype has been installed at the port city of Rotterdam in the Netherlands.

Just 10 months ago, the company had announced a 13 MW wind turbine that could power a house for two days with a single spin. The recently announced turbine is an upgrade of that version and GE will now begin measurements of the energy it generates to prepare for its certification. GE’s Haliade turbine series was launched in 2019 with a 12 MW version and the company appears to have rapid progress in increasing its output.

“When we first commissioned our Haliade-X prototype in November 2019 at 12 MW, we made a big leap forward in the industry,” Vincent Schellings, the company’s Chief Technology Officer said in a press release. “Over the past two years, we have learned a lot about operating and optimizing the performance of our Haliade-X platform, enabling us to uprate the Haliade-X platform to 14 MW today.“

The company claims that a single turbine can generate 74Gigawatt-hour (GWh) of energy annually and will lead to saving of up to 52,000 metric tons of carbon dioxide a year. Bigger wind turbines are preferred in the renewable energy sector since they help in reducing construction as well as maintenance costs without affecting the output of wind farms. Each blade of Haliade-X 14 measures 351 ft (107 m) long, and the turbine stands 853 ft (260 m) high, New Atlas reports.

The 14 MW turbine has already been secured for a commercial installation at the Dogger Bank offshore wind farm, located 80 miles (130 km) northeast from the coast of England. GE has been commissioned to supply 87 turbines to the Dogger Bank C project, and when combined with its predecessors, Dogger Bank A and B, it’ll be due to become the largest wind farm in the world.

GE’s recent announcement makes the company the largest wind turbine producer in the world, but only for a short period of time. Last month, we reported that China-based Mingyang Smart Energy Group has announced its 16 MW wind turbine that is expected to be unveiled next year.