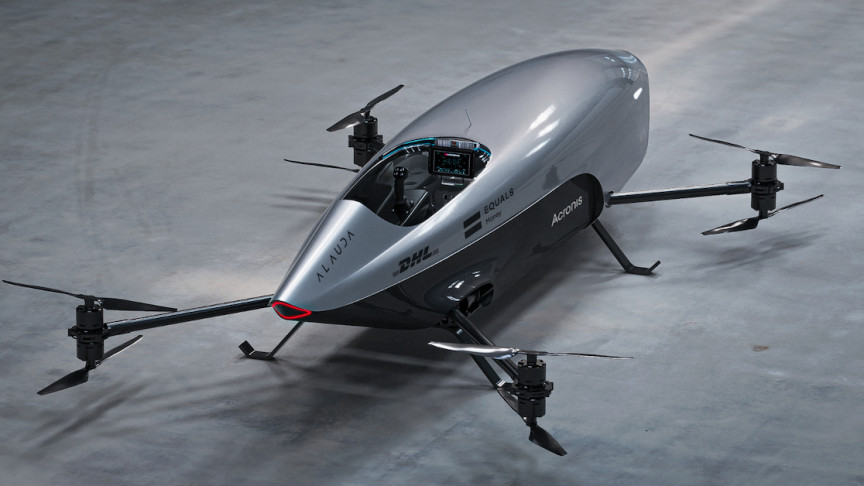 The world’s first electric flying car racing series has officially been set to take place later this year and will stand as a testbed for future manned flying series’ — which are planned to take place as early as 2022.

And with that, comes the exciting news that the Airspeeder Mk3 electric flying pod is ready and being manufactured as we speak.

Developed by Airspeeder and Alauda, 10 identical Airspeeder Mk3s are being manufactured in Adelaide, South Australia. These 10 flying eVTOLs will be supplied to the racing teams later this year.

The racing calendar starts later this year after behind-closed-doors tests first taking place. The Airspeeder Mk3 races will provide valuable information on the cars’ dynamics, performance, safety, and powertrain technology — so that the manned Airspeeder Mk4 can be safely manufactured.

The Mk3 speeders are set up in an octocopter X formation, enabling the pilots to carry out sharp pin hairpin-style turns all while being able to move vertically.

This year’s upcoming series will be unmanned and operated remotely by a pilot on the ground. The Mk3s are kitted out with LIDAR and Radar safety systems to avoid collisions. The MK3 is nice and lightweight, strong, and durable thanks to its carbon fiber frame and fuselage, which also enable performance, and maneuverability.

As Matt Pearson, the founder of Airspeeder and Alauda Aeronautics, stated “The world’s first electric flying car races will be the most exciting and progressive motorsport on the planet.”