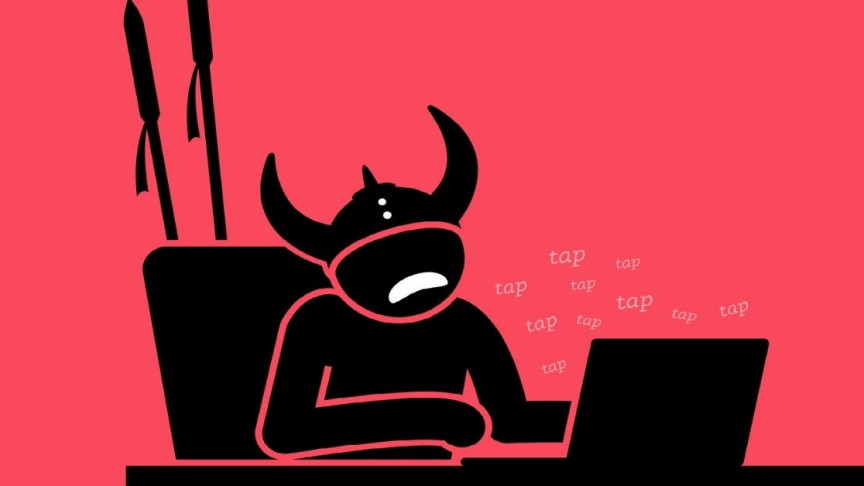 The next kind of warfare is upon us, requiring troops of a very different sort: “social media warriors.”

Instead of being clad with helmets and guns, these fighters are armed with smartphones, Twitter accounts, and a healthy dose of technology experience.

It’s no news that certain governments are using social media as a tool to control their people, influence outcomes and decisions, or spread disinformation through online campaigns. But how others are learning to respond through technology is now at the forefront of people’s agendas.

How social media has been used by institutions and governments

Freedom of House, a leading non-profit watchdog that ranks countries for their internet freedom, has highlighted the rise of social media surveillance around the world. It states that the “new battleground” for democratic forces is being fought on social media, or on other digital platforms.

In certain countries, like China and Russia, where internet freedom is ranked low, social media is silenced or censored, as well as used for propaganda. In other countries such as Turkey, where a new law in 2020 imposes stringent requirements on social media companies boosts the government’s capability to censor online speech, as the Freedom of House explains.

In other spaces, such as when the Black Lives Matter movement took place, it was able to grow to such proportions in part thanks to social media conversations.

So to counter-attack, certain governmental parties are gathering troops to keep a close eye on opponents’ actions, and respond accordingly.

For instance, the Indian National Congress rolled out this exact tactic on Monday, February 8. The Congress is actively looking for 500,000 “social media warriors” to challenge an opposing party online. Interested persons are given a helpline number and dedicated online pages to join the IT cell.

In this particular instance, the Congress will enlist 50,000 office bearers to sit in every district in India, and will be helped by the 450,000 volunteers in their messaging “war.” Everyone will receive appropriate training to know how to properly counter the opposing party’s propaganda.

Warfare through social media, and other digital platforms, is only truly beginning, and it’s clear to see certain nations, institutions, and people are putting their heads together to find ways to cope and to use it to their, and hopefully the world’s, benefit.