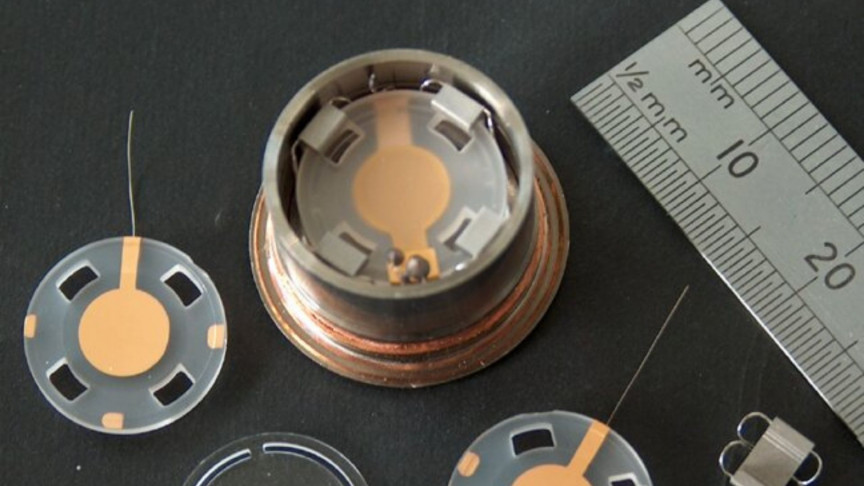 Researchers at the ARC Centre of Excellence for Dark Matter Particle Physics (CDM) and the University of Western Australia have built a 2-centimeter detector that in its first 153 days of operation has detected a couple of events that researchers believe could be high-frequency gravitational waves, which have never been witnessed before. The waves may have been created by a primordial black hole or a cloud of dark matter particles.

The new detector can pick up high-frequency gravitational waves because it is built around a quartz crystal bulk acoustic wave resonator that can vibrate at high frequencies due to acoustic waves traveling through its thickness. Those waves induce an electric charge that’s picked up by the conducting plates and amplified into a signal that’s easier for researchers to spot.

So far, the resonator detected some activity on May 12, 2019, and November 27, 2019. The potential explanation for this activity was published this month in the Physical Review Letters.

“It’s exciting that this event has shown that the new detector is sensitive and giving us results, but now we have to determine exactly what those results mean,” researcher William Campbell said.

Campbell added that he and his team have demonstrated for the first time ever that these devices can be used as highly sensitive gravitational wave detectors and that this experiment is one of only two currently active in the world searching for high-frequency gravitational waves at these frequencies. The development of this technology could potentially provide new insight into this area of gravitational wave astronomy.