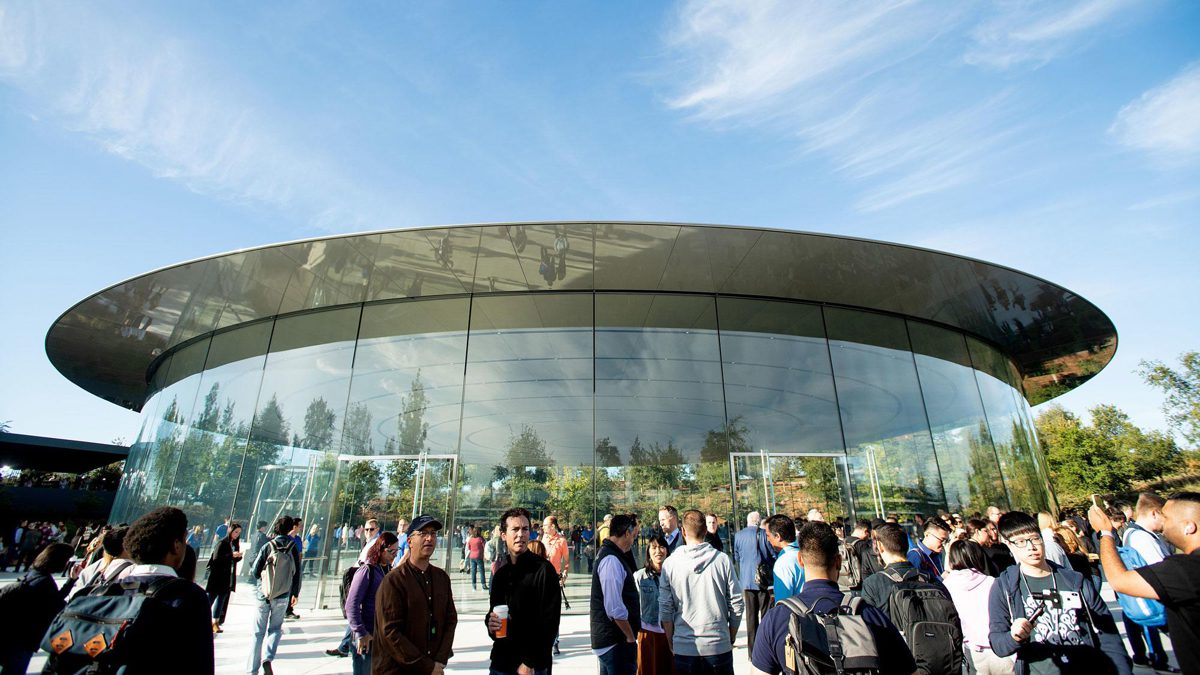 Can something be considered delayed if it was never announced? According to Apple sources who spoke to Cult of Mac, Apple has decided to postpone its March product launch event.

The in-person event at the Steve Jobs Theater in Cupertino would have had to be cancelled anyway, now that California Gov. Gavin Newsom has announced a ban on gatherings of more than 250 people in the state through the end of March.

Apple had other options, though. The company could have released the products through a daily series of press releases, for instance. But Cult of Mac points out another problem: “delays in producing two of the primary products,” meaning coronavirus-related hold-ups. iPhone maker Foxconn shut its factories during the height of the crisis in China, although they have now reopened.

The new products currently have no widely rumored hard launch date or strategy; like other companies, it looks like Apple is taking this day by day.  But what is Apple working on?

This tweet claims that a new “iPod touch X” will come in six colors and cost $400. The iPhone 8, the lowest-cost iPhone, currently costs $449. If they’re keeping the iPhone 8 in the lineup, a $399 phone is a good bet.

9to5Mac claims that the new device will be a “refreshed version of the iPhone 8,” with Touch ID, a physical home button, a 4.7-inch screen, and an A13 processor. This would create problems for that lineup, as the $399 phone can’t be better than the $449 phone.

iPad Pro on Its Way

MacRumors says new iPad Pro units are coming too, with 3D-sensing rear cameras for augmented reality features. It’s been a while since we’ve seen a new iPad Pro, with the last models coming out in November 2018.

If there’s a new iPad Pro, we’ll also almost certainly hear about a new processor. The A13x, if Apple follows its existing history, would be an amped-up version of the A13 processor with better graphics to support the iPad Pro’s 120Hz ProMotion screen.

There’s a lot of online chatter about Macs switching from Intel to ARM processors soon, which may affect how the new iPad Pro is sold. For instance, we could see an expansion of keyboard and mouse support in iPadOS, looking at a closer convergence of iOS and macOS over the next year.

One thing we know the new iPad Pro won’t have: 5G. My conversations with Qualcomm have convinced me that Apple is going to be able to release a 5G product this fall, but not before.