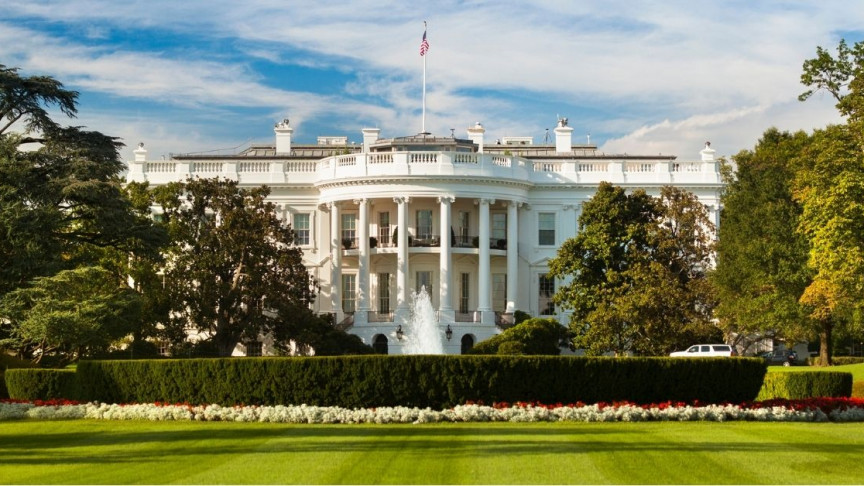 The White House has recently released its strategy for “Planetary Protection“. This policy outlines new assessments to help prevent terrestrial contamination of other worlds and vice versa.

The plan is to make space exploration more sustainable

Called the “National Strategy for Planetary Protection“, the plan was developed through an interagency working group led by the National Space Council and Office of Science and Technology Policy (OSTP).

The White House’s strategy outlines work that needs to be done over the next year, or so, to update planetary protection policies. It takes into consideration both scientific advances as well as growing private capabilities in space exploration.

The main rationale behind the policy is that it will “advance the Nation’s role in the sustainable exploration of space by appropriately protecting other planetary bodies and the Earth from potentially harmful biological contamination from space exploration activities. The Strategy builds on efforts by the National Aeronautics and Space Administration (NASA) and other stakeholders in the Federal Government to develop a more cohesive national effort that balances scientific discovery, human exploration, and commercial activity in space.”

The White House’s plan implements various portions of the National Space Policy, released on the 9th of December, that calls on OSTP, NASA, and other agencies, to develop new planetary protection guidelines “working with scientific, commercial, and international partners, for the appropriate protection of planetary bodies and Earth from harmful biological contamination.”

“Current and future missions to Mars and other destinations necessitate a strategy to support a safe, sustainable, and predictable Earth and space environment,” explained Scott Pace, executive secretary of the National Space Council, said in a statement.

“By establishing objectives for the implementation of the 2020 National Space Policy’s direction on planetary protection, this strategy continues American leadership in scientific discovery, human exploration, and private-sector space activities,” he added.

The policy has three main broad objectives, which are:

It is more of a mission statement

It is important to note, that this new strategy doesn’t set any new policies, per se, but rather outlines work on issues yet to be done in 2021.

“Really it’s a work plan,” said an administration official, speaking on background. “It’s a strategy laying out work that’s going to be done over the next nine months to a year,” he added, per SpaceNews.

Previously policy-making of this nature had been exclusive to NASA who has been working to update its own plans on the issue. For example, in July of this year, NASA had announced a slew of interim objectives to reclassify most of the moon to a lower category with no planetary protection needs.

“We’re very fine with what NASA has done, but the problem is that the NASA rules and interim directives don’t really apply to the private sector,” said the same administration official. In this respect, the new strategy follows more of a “light touch” approach to planetary protection regulations for the private sector.

“We’re trying to find ways so that people can go forward, but to do so safely,” they added.

Additionally, the new strategy will also build on, and seek, advice from other interested parties like the Centers for Disease Control, Environmental Protection Agency, and the Federal Aviation Administration, among others. This kind of collaboration between government bodies, it is hoped, will make future strategies on the subject more cohesive and robust.