Where did Georgia Tech Softball get placed in the NCAA Tournament? 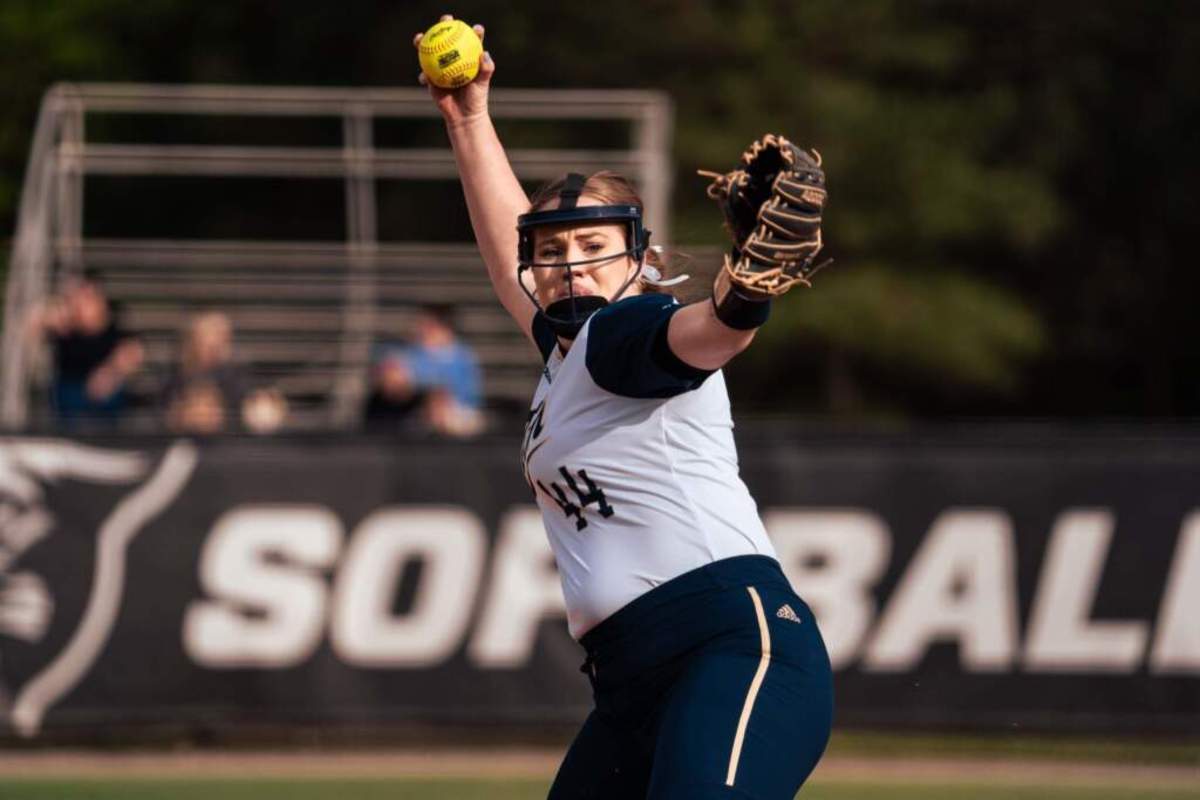 Georgia Tech Softball was awaiting their fate on Sunday to see where they would be playing and they found out. Georgia Tech will be going to Gainesville to play in the region headlined by the Florida Gators. Wisconsin and Canisius are the other teams in the region.

Georgia Tech had a great 37-16 season and really surged in the second half of the season and was playing great all-around. The pitching and the offense have been solid and this is a team that has the potential to make a serious run.

Florida is hosting a regional for a reason. They have a 43-16 record and 13-11 in the SEC, which has been one of the best conferences all season long. The Gators got a couple of wins in the SEC Tournament and almost took down Arkansas.

Wisconsin has a 28-19 record and is 12-11 in the Big Ten. They are coming off of a loss to Northwestern in the Big Ten Tournament. The Badgers will be the first opponent that Georgia Tech will face in the regional.

Canisius has a 32-16 record and won the 2022 MAAC Championship. They will face the Gators first.

The NCAA Tournament is set to begin this week.

Follow us on social media for all of the latest with Georgia Tech Athletics!