What to Expect at Microsoft’s Virtual Build 2020 Conference 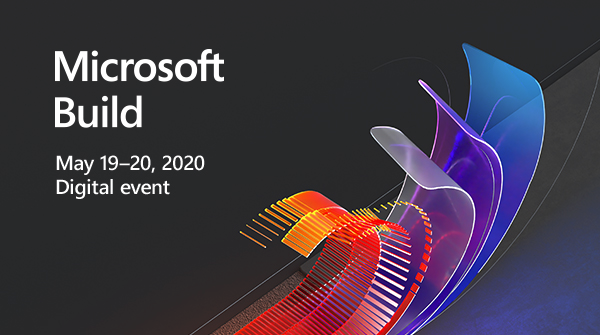 For the first time since its inception, Microsoft’s Build developer conference will take place not at a convention center, but in
cyberspace. While Google canceled its I/O developers conference outright due to the COVID-19 pandemic, Build—like Apple’s WWDC—will be held online.

How to Watch Microsoft Build 2020

As in years past, conference keynotes will stream for free on the web. But for those who want a bit more engagement, Microsoft is allowing anyone to register for free at register.build.microsoft.com, a big change from the previous four-figure price of admission. Registered attendees are encouraged to participate and ask questions.

The online conference starts on May 19 at 8 a.m. Pacific
time with a keynote from Microsoft CEO Satya Nadella. Day two will feature presentations from EVP of the Cloud and AI Scott Guthrie, no doubt with plenty of code examples. The conference will also
feature competitions and the award ceremony for the Imagine prize, Microsoft’s
competition for teams of young coders.

The trend has been to
focus the conference more on new developer tools and business systems and less
on Windows, Xbox, HoloLens, and other topics of more interest to consumers. I
expect that trend to continue, though with some differences. The two-screen
tablet and phone the company announced last fall, the Surface Neo and Surface
Duo, respectively, will likely get some play at the show, for starters.

Microsoft has already posted the session agendas on the
Build website, and that’s always a good place to look for clues about any
announcements. There are over 600 sessions, which come in five types:
Community, Digital Breakout, Build Live, Key Segment, and Imagine Cup. Some are concerned with attendee care, including yoga classes
and Student Zones.

Build will feature sessions on innovative use of its cloud
computing service with topics like using Azure Digital Twins with IoT devices to
model the future and a discussion of Azure Arc Data Services, which enable
“distributed environments across on-premises, edge and multicloud.”
Both of those technologies are currently in preview, so we may see their full
launch at the event. 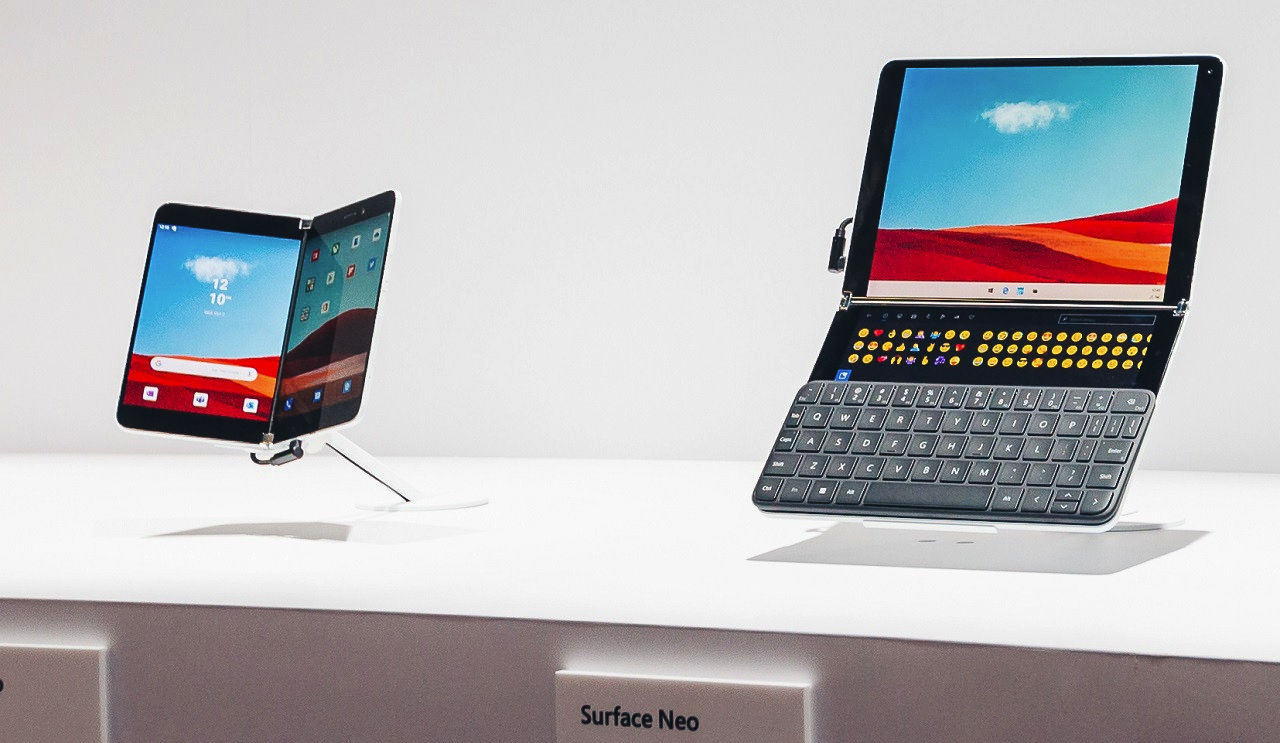 Windows X has been in preview for several months, and it turns
out that it’s not just about supporting dual-screen devices, but rather a
simplified Windows that directly competes with Chrome OS. We’ll likely see
Android news as well, given Microsoft’s Surface Duo phone, which brings Google’s
mobile OS to a two-screen phablet. Coding instruction for the device will be on
offer at Build. Unfortunately, the company has stated that neither device will
be available until after this year. 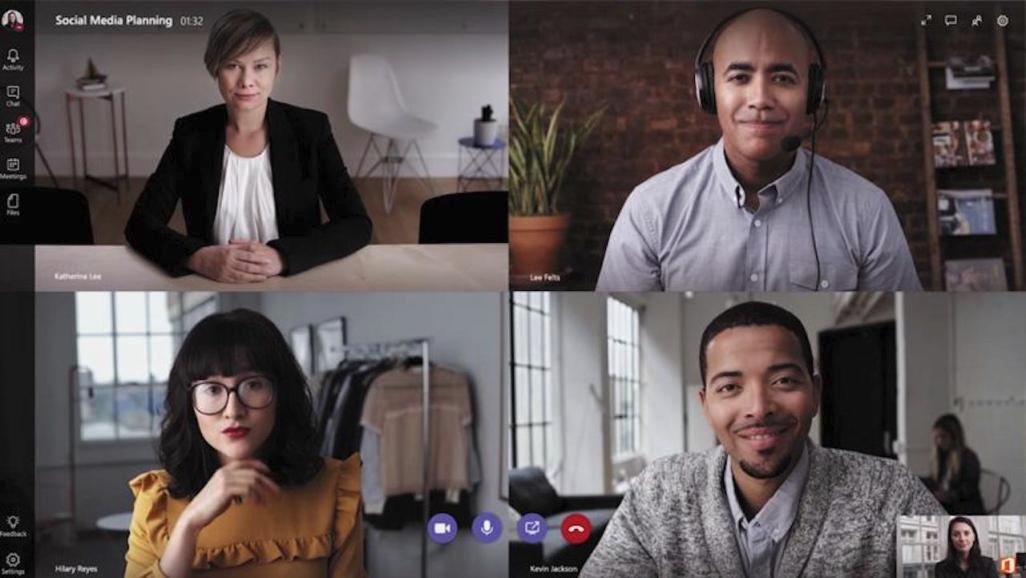 Microsoft has already made some big announcements regarding
its workplace collaboration play Teams and its suite of productivity software
and services. And in both cases, the changes affected consumers. In March, the
company announced new
Teams features, such as background noise suppression, virtual appointment
booking, and more simultaneous users showing in the video grid. And the company
announced a personal
version of Microsoft 365 (basically the same as Office 365 but with more
services and features, including Family
Safety parental apps).

There will be 35 sessions relating to AI at the conference.
These range from philosophical discussions about ethical use of AI to
simplified programming with cognitive services and self-driving vehicles that can provide deliveries during a pandemic.

Windows Will Make an Appearance

One Build session is entitled “Unifying and evolving
the Windows app platform,” so we can expect to see more about UWP apps,
which have been dwindling, aside from video game content. Perhaps we’ll see how
new flavors of Windows like Windows X may inject new life into the app store situation. Several Windows-related sessions are more server- and developer-oriented,
such as those on the new command line and Linux subsystem, app interface design
with the WinUI framework, and the Windows Virtual Desktop (WVD). 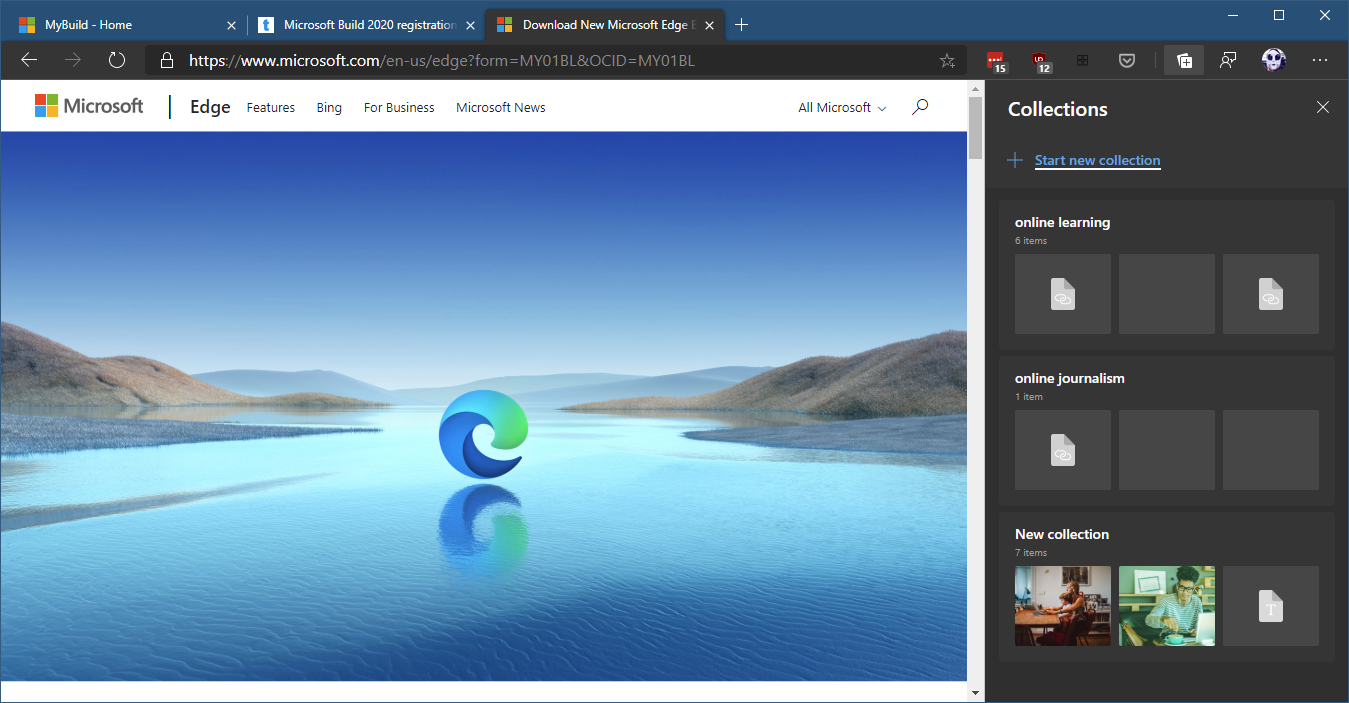 Microsoft’s browser is still making the move to the
more-compatible rendering engine that also powers Chrome and several other
browsers, and we’re sure to see new developments there. We’ll
also see how the new engine pertains to Microsoft Store apps that use WebView2 to
render web content within their apps. WebView2 is currently in preview, so
perhaps it will come to life at the show. One session tellingly boasts that it
will cover the browser’s “new platform features, improvements to developer
tooling, and what our improvements around privacy, accessibility, and other
fundamentals mean for you.”

Practical quantum computers are still a way out, but they
hold the promise of unprecedented computing power. Some Build sessions tout Microsoft’s
efforts to extend Azure to quantum computing, and attendees can learn how to
start harnessing quantum’s power.

A few topics are surprisingly absent from the conference
sessions, including Xbox and 5G, though one session titled “Using Azure Spatial Anchors
for Mobile Mixed Reality” has implications for gaming. And we don’t expect any
hardware announcements, as Microsoft very recently just unveiled the Surface
Go 2 and Surface Book 3, and any Xbox Series X launch announcements will likely happen in a separate press event.

Stay tuned to PCMag for all the major news that comes out of Build 2020.