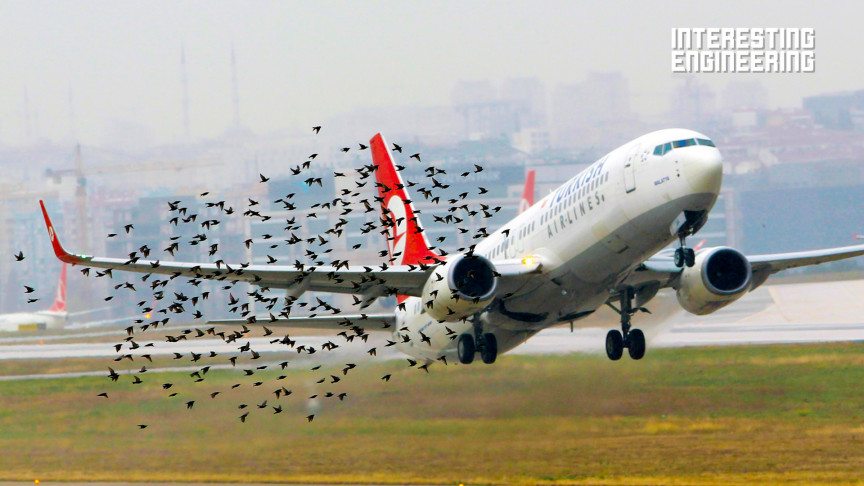 Every year, bird strikes cause up to $1.2 billion in damage to planes around the world.

Did you know that every year, bird strikes cause up to $1.2 billion in damage to planes around the world through engine failures, crashes, emergency landings, and more? In fact, there are 16,000 bird strikes recorded each year in the U.S. alone.

You must be wondering: how is this possible? After all, planes are hard to miss. Well, it turns out that birds flying too close to planes are usually sucked onto the plane by the aircraft’s gigantic jet engines.

The vast majority of bird strikes, exactly 97 percent of them, occur at airports during takeoff and landing. The rest happen at cruising altitudes with bird strikes recorded all the way up to 30,000 ft (9,000 m) above the ground.

Many of these strikes go unnoticed unless the birds are big enough to get stuck in the front fan. This can be very dangerous as the operation of the plane’s engine is then halted. A fan blade can end up displaced into another blade, which engenders a cascading and terrifying failure.

What happens next in such a scenario? Does the plane actually become in danger of collapsing? And what engineering and technology go into preventing such accidents? We answer all these questions and more in our video.