What does ‘Metamobility’ actually mean? Hyundai explained at CES 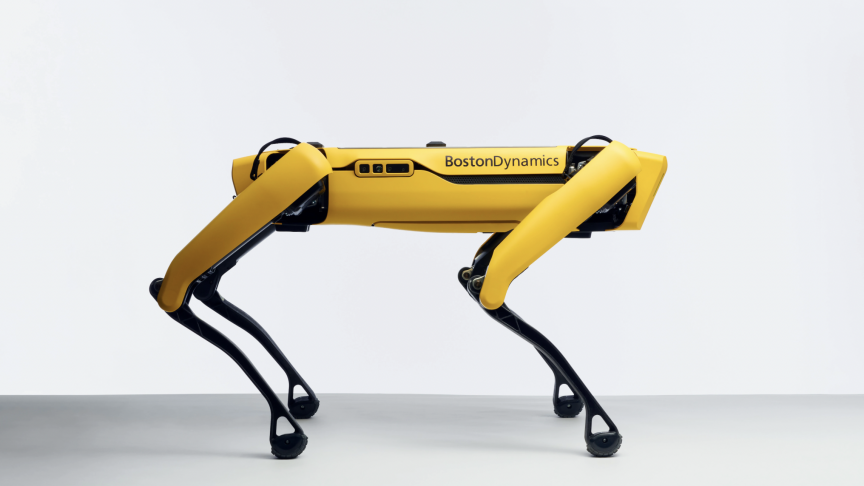 What happens when you put robots everywhere and connect them to the metaverse?

Hyundai has a name for that sci-fi version of the future — metamobility. In a sweeping keynote at CES in Las Vegas, leaders from the South Korean automotive company made it clear why they decided to buy robot maker Boston Dynamics last June: that company’s versatile, agile robots are ideal for uniting the metaverse with the physical world. Euisun Chung, executive chair of Hyundai Motor Group, went so far as to say that his company’s “mobility devices and services will all include robotic functions.”

What the presentation lacked in details (and it lacked a lot in details) it made up for in vision.

The CEO said today’s gaming-centric metaverse is an early iteration of a digital-physical space that will be much more tangible in the future — far more important in the everyday lives of ordinary people. Metamobility will “build a bridge between the physical world and new digital realities,” he said, leading to a world where “space, time, and distance will all become irrelevant.”

One of the first places metamobility could show up is on the factory floor. The adoption of such technology has been accelerated by the pandemic, with travel restrictions making it more difficult than normal for technicians and engineers to travel to far-flung plants. Toyota’s T-HR3 robot already offers similar capabilities. The humanoid robot can be controlled by a remote user in the company’s Master Maneuvering System, which is a large piece of hardware that maps the user’s hand, foot, and arm motions and sends that data to the robot. The user can see what the robot sees, making it possible to accomplish tasks almost as if the user were in the robot’s place.

Chang Son, Hyundai’s president of Autonomous Transportation-as-a-service, summed up the idea behind metamobility, saying “robots are ready and waiting for us to connect with them through the metaverse.” He described a future where everyday people will use robots as physical avatars. He said that, for example, he might be able to use his own physical avatar to play with and take care of his dog in South Korea while he attends a future CES in Las Vegas. He would enter a VR version of his home and guide his companion robot to “feed and hug [his] dog” from halfway around the world. Even more surprisingly, he said the experience could be realistic enough for him to “feel all the joy of being right next to [his] dog” — from thousands of miles away. “By connecting robots to the metaverse, we’ll be able to move freely between both worlds,” he said.

Maybe he’ll even be able to have a descendent of Spot, Boston Dynamic’s controversial robot dog, keep his pooch company when he exits the metaverse to give an in-person talk from the CES stage.