We Are Tremendously Close to Brain-Controlled Computers 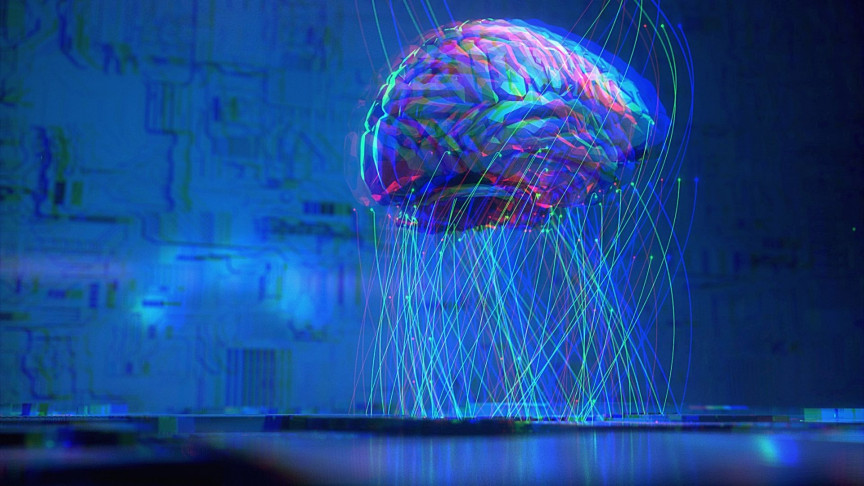 Instead of letting Elon Musk’s Neuralink shove a needle into your brain, your future doctor may flood your skull with millions of nanoparticles engineered to read neural signals in your brain and relay them to an external computer helmet, according to a recent blog post from the University of Miami.

And, not skipping a beat of the action, DARPA is already funding the project for potential applications in the U.S. military.

Sakhrat Khizroev — an engineer at the University of Miami — has developed magnetoelectric nanoparticles (MENPs) that can travel through human bloodstreams, penetrate the human brain, and read subtle signals from your neurons — and transmit them to an external computer device in a helmet.

This is a tool capable of transforming the way scientists look at how to interface brains with computers without the worrying presence of localized probes. Whether this is good or bad is not for us to say, since invasive probes in this scenario will be replaced by millions of particles injected like any other shot. And they will cover your entire brain.

“Right now, we’re just scratching the surface,” said Khizroev in the blog post. “We can only imagine how our everyday life will change with such technology.”

For example, Khizroev wants this technology to revolutionize sections of medicine. If we can map activity throughout the entire brain with MENPs, he suggests we might uncover a new means of treating difficult neurological conditions like Alzheimer’s disease, Parkinson’s disease, and even major depression.

“We can only imagine how our everyday life will change with such technology,” said Khizroev. Naturally, the U.S. military is very passionate about the project. Specifically, the Pentagon’s research division — who we know as DARPA — launched the BRainSTORMS project to test the new technology with aims to one day inject and enhance future soldiers with nanoparticles. This could allow soldiers to directly communicate with military systems — thinking a plan of attack or retreat, and watching a vehicle or weapon do the work.

Back in Feb. 2020, the University of Buffalo’s Artificial Intelligence Institute acquired a similarly-motivated $316,000 federal grant to research biometric information revealed via brain waves and eye movements — while playing a competitive video game.

The goal of this interactive research was to help create AI capable of improving coordination among cooperative teams of autonomous air and ground robots. “The idea is to eventually scale up to 250 aerial and ground robots, working in highly complex situations,” said the grant’s principal investigator, Souma Chowdhury the blog post from the University of Buffalo. “For example, there may be a sudden loss of visibility due to smoke during an emergency. The robots need to be able to effectively communicate and adapt to challenges like that.”

The U.S. military and DARPA are investing vast sums of money in the research and development of “third-wave” AI and advanced robotics. One can’t help but imagine the possibilities for the future of warfare — where soldiers with brains full of nanoparticles command vast squadrons of aerial and ground-based drones in a colossal game of virtual warfare optimized by next-gen AI capabilities. This is just a thought experiment, but the future is probably scarier than we think, and it also isn’t slowing its approach.