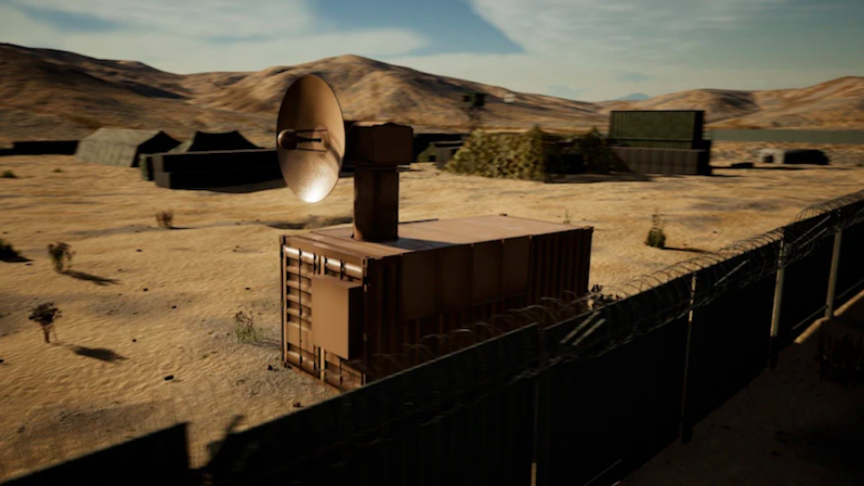 A new video animation of the U.S. Air Force’s Tactical High-power Operational Responder (THOR) striking down swarms of enemy drones in a defense scenario was shared on Tuesday, June 8.

The Air Force Research Laboratory (AFRL) created the video to help explain how THOR will work in realistic scenarios.

THOR has been built with future warfare in mind, to counter the threat of enemy drones or other aerial threats.

How does THOR work?

THOR is deadly but silent, as it disables one target at a time with its high energy lasers, and if it wants to take down swarms of flying drones in one go it uses high-powered microwaves.

It is still a prototype at the moment, and it works by disabling the electronics of the drones, says the Air Force. It was specifically made with the intention of taking down large swarms of drones in one go.

“The system output is powerful radio wave bursts, which offer a greater engagement range than bullets or nets, and its effects are silent and instantaneous,” said THOR program manager Amber Anderson.

THOR was built to protect enemy bases from drone or aerial threat attacks, and was initially unveiled in 2019 at Kirtland Air Force Base, reported Stars and Stripes.

The video was released now to better explain how the technology works, said Anderson, and what the nation is doing to protect its citizens from potential drone threats.

Not only is THOR effective at what it does, it’s also easily transportable. It’s housed in a 20-foot shipping container, can be moved via a military cargo plane, and be put together by two people.

Given drones are emerging as more and more of a threat in warfare, it’s easy to understand why the U.S. Air Force has been working at finding defense methods against such potential attacks. “Drones represent an emerging threat to U.S. military bases, personnel and infrastructure, and it is THOR’s mission to keep them safe, at close range and from a distance,” Anderson said.

And the U.S. isn’t the only country working on such defense mechanisms. For instance, Israel’s Iron Dome rocket defense system intercepts incoming rockets and drones. And companies like Citadel have worked on AI-powered counter drone systems that force drones to land autonomously.

Watch the AFRL’s video posted on YouTube to see THOR in all its glory as it takes down an incoming swarm of stealthy-looking drones.