The announcement is taking place online as is the norm these days and you can follow it in the livestream below. It starts at noon UTC.

The Redmi Note 9 is expected to keep the design of its bigger and mightier siblings – four cameras, lined up in a square, while the front will be a bit smaller and the punch hole is likely to move to the upper left corner, instead of being centered. 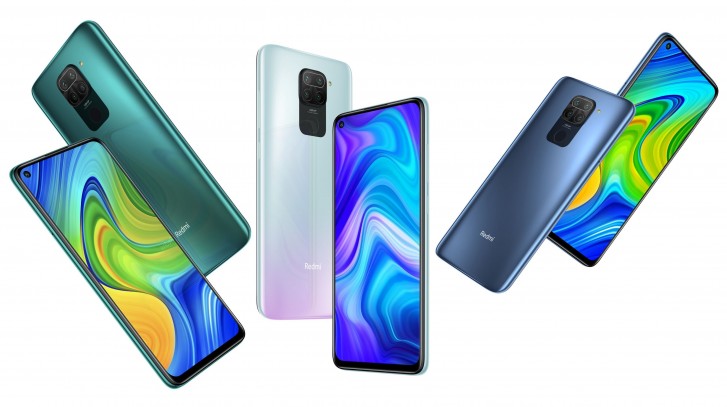 Yesterday Xiaomi revealed a phone called Mi Note 10 Lite is also getting announced today. There is a good chance that the affordable alternative of the Mi Note 10 cameraphone is going to appear on stage even though the event was initially announced as a Redmi affair and that was supposed to be an independent brand.