Was Iceland’s ‘Four-Day Week’ Was as Successful as Advertised? 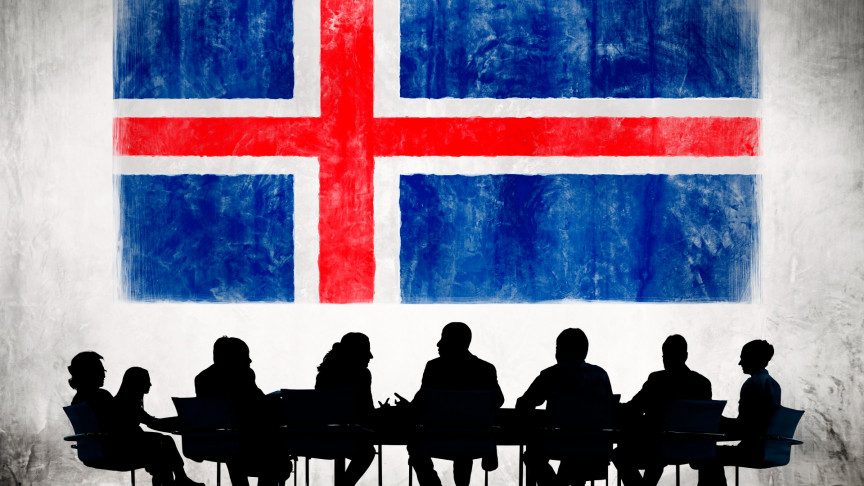 It almost seems too good to be true: a major trial in Iceland shows that cutting the standard five-day week to four days for the same pay needn’t cost employers a cent (or, to be accurate, a krona).

Unfortunately, it is too good to be true.

While even highly reputable media outlets such as the BBC have reported on the “overwhelming success” of large-scale trials of a four-day week in Iceland from 2015 to 2019, that’s not actually the case.

The truth is less spectacular — interesting and important enough in its own right, but not quite living up to the media spin, including that these trials have led to the widespread adoption of a four-day work week in Iceland.

The media reports are based on a report co-published by Iceland’s Alda (Association for Democracy and Sustainability) and Britain’s Autonomy think tank about two trials involving Reykjavík City Council and the Icelandic government. The trials covered 66 workplaces and about 2,500 workers.

They did not involve a four-day work week. This is indicated by the report’s title – Going Public: Iceland’s journey to a shorter working week. In fact the document of more 80 pages refers to a four-day week just twice, in its first two paragraphs, and only then as a reference point for what the trials were actually about:

In recent years, calls for shorter working hours without a reduction in pay — often framed in terms of a ‘four-day week’ — have become increasingly prominent across Europe.

Read on to the third paragraph and you’ll learn the study “involved two large-scale trials of shorter working hours — in which workers moved from a 40-hour to a 35- or 36-hour week, without reduced pay”.

A four-day week trial would have involved reducing the working week by seven to eight hours. Instead, the maximum reduction in these trials was just four hours. In 61 of the 66 workplaces, it was one to three hours.

Which is not to say the results — no adverse effect on output or services delivered — are unimpressive. Nor is the upshot. As a result of the trials, unions and employers have formalized country-wide agreements to make reduced working hours permanent.

But these have provided for a reduction of just 35 minutes a week in the private sector and 65 minutes in the public sector (though larger reductions are available for shift workers). That’s a long way from making a four-day week the norm.

In interpreting the results of such studies, we always need to be cautious.

In regard to this and similar experiments, it is always possible the “Hawthorne effect” might have been at work. This effect refers to 1930s experiments with factory workers in the US that showed how their awareness of being the subject of experiments affected their behavior, and hence productivity levels.

Could this have been at work in the Iceland trials? The work units involved volunteers to take part in the experiments and so might well have been motivated to make them work as intended. This may not be replicated in more widespread changed working arrangements.

Workers could, of course, be expected to enjoy reduced working hours, but would they replicate the working practices required to maintain productivity levels?

This depends on the nature of these changed working practices and their sustainability. This in turn may depend on whether enhancements in productivity are achieved by harder or more intensive working or by “smarter” working and/or improved equipment. This all calls for further research.

Furthermore, in service-industry settings such as the Iceland examples, a control sample of similar workplaces should ideally be monitored to be sure of the reliability of the conclusions drawn.

Despite these words of caution, there is still a strong case to be made for a four-day week. It’s a case I’ve argued previously in my book Whatever Happened to the Leisure Society? (Routledge, 2019).

There is no reason why the long-term march towards reduced working hours should stop at the arbitrary “standard” figure of five days and 40 hours established in the post-World War II period.

Experiments will continue. I’ve written previously in The Conversation about some of these in Japan and New Zealand. The Autonomy think tank has counted a dozen, most of them by smallish “creative” agencies but also by consulting heavyweight KPMG.

But I don’t think the widespread adoption of the four-day week will come easily or necessarily all in one go. Instead, it’s going to have to come incrementally.

It took half of the 20th century and a great deal of campaigning against concerted employer opposition for workers in Western industrial societies to reduce their standard working week from 60 hours over six days to 40 hours over five days.

It’s just not likely to come as effortlessly as these misleading reports suggest.