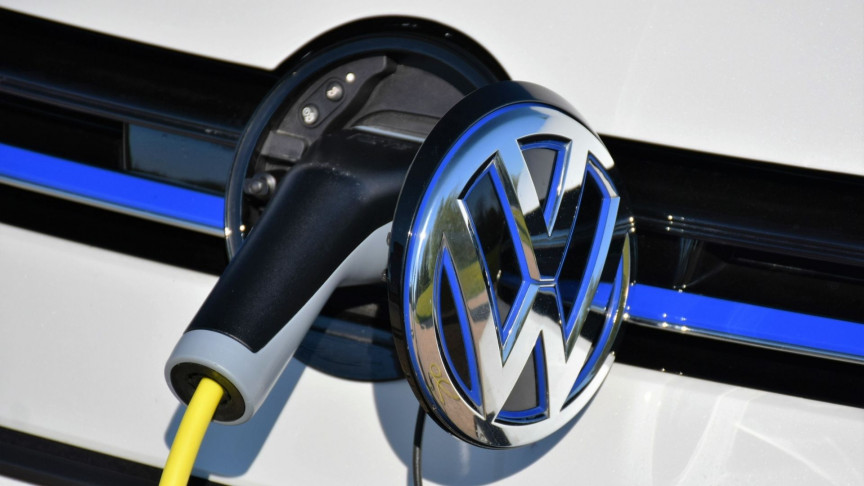 The debate between hydrogen fuel cells and batteries to power electric vehicles continues. On May 18, Volkswagen Auto Group’s CEO Herbert Diess posted on Twitter which side of the fence he stands on, and it’s the electric battery one.

In his post, Diess mentioned the Potsdam Institute for Climate Impact Research’s (PIK) study on the matter, citing “Please listen to the science!” (in German).

Diess, and thus VW, has been a strong believer in using batteries as a source of power for electric vehicles, as can be seen through the automaker’s move towards EVs with batteries, such as the electric ID. BUZZ van that’s set to start production in 2022.

In a company post, VW stated that “The Volkswagen Group’s decision is clear: as a large volume manufacturer, it is focusing on battery-powered electric cars for the masses.”

It also mentioned that the Group is still exploring fuel cell technology, notably Audi, which is part of the VW AG umbrella, which announced its production of a small-scale hydrogen-powered vehicle this year.

The German newspaper Handelsblatt was the first to report on the PIK’s research, which in turn sparked Diess’s Twitter post, stating (in German) “Such fuels as a universal climate solution are a bit of a false promise. While they are wonderfully versatile, they cannot be expected to replace fossil fuels on a large scale. This can only be achieved with direct electrification. Hydrogen-based fuels are likely to be very scarce and uncompetitive for at least another decade.”

Diess is right. Hydrogen is a staggeringly dumb form of energy storage for cars. Barely worth considering it for a rocket upper stage, which is its most compelling use.

Diess’s Twitter post was supported by Tesla’s CEO Elon Musk, who also takes a firm stance on electric batteries as the method to power EVs. Musk wrote on Twitter that “Diess is right. Hydrogen is a staggeringly dumb form of energy storage for cars. Barely worth considering it for a rocket upper stage, which is its most compelling use.”

The debate between hydrogen fuel cells vs. electric batteries for EVs doesn’t seem to be ending anytime soon, with strong contenders on either side.