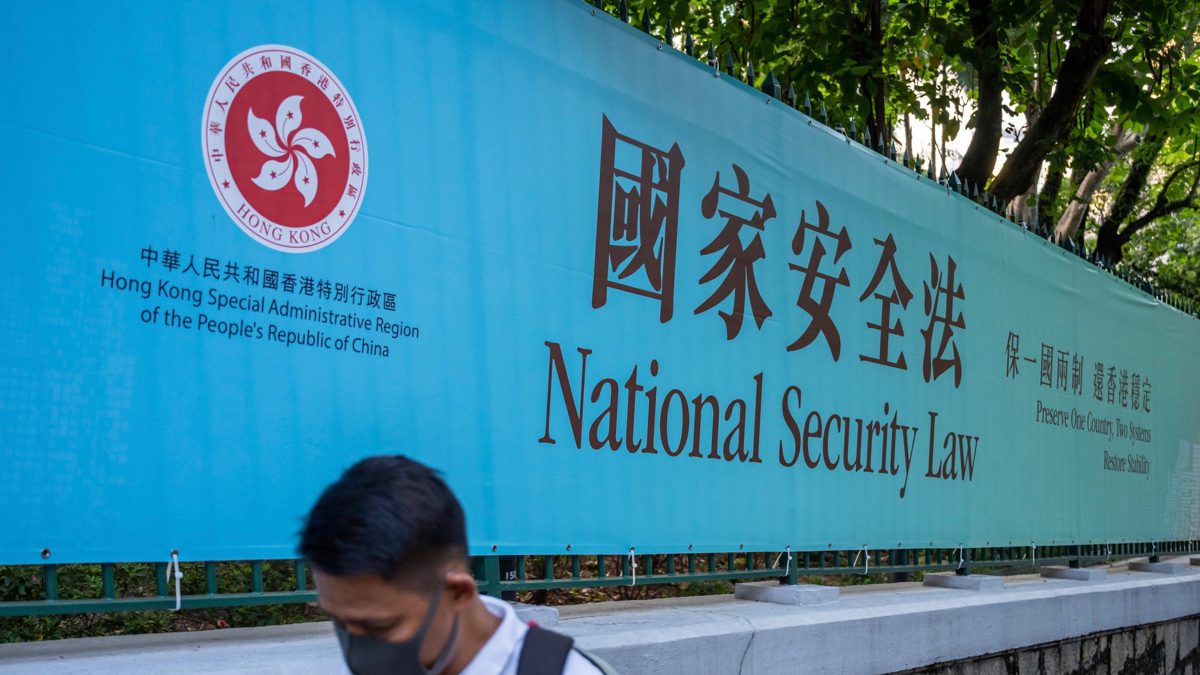 Citing users’ safety, two VPN providers are shutting down their servers in Hong Kong in response to China’s new security law for the city.

Both Private Internet Access and TunnelBear have decided to pull the plug on the Hong Kong-based VPN servers over fears local authorities will try to confiscate them. “China’s new national security law allows law enforcement to seize servers located in Hong Kong without a warrant and otherwise execute warrantless interception of communications,” Private Internet Access wrote in a blog post on Tuesday.

The company’s VPN servers collect no logs on user activity. Nevertheless, Private Internet Access indicated it was taking a stand for digital privacy.

TunnelBear also said it stores no users’ personal identifiable information over the servers. “If the server is physically confiscated, and the hard drive is taken out for analysis, the entire hard drive is encrypted,” the company wrote in a Monday blog post. The only sensitive information stored over the machines are “configuration related keys,” which TunnelBear wants to protect.

Hong Kong-based users will still be able to connect to both VPN services. In TunnelBear’s case, the provider is scaling up its VPN operations in Singapore and Japan to offset the loss of the Hong Kong server.

“We will reinstate the Hong Kong server if and only if our users’ privacy and safety will be protected,” it added.

Under China’s new security law for Hong Kong, local authorities now have broad powers to crack down on political dissent in the city, and jail activists with life imprisonment. According to the BBC, people suspected of breaking the law can also be wire-tapped and put under surveillance.

As a result, Hong Kong internet users have been flocking to VPN services to protect their digital privacy. However, many residents have been engaging in self-censorship, and purging past statements they’ve made on social media on fears Chinese authorities will use the content to one day prosecute them.

For now, US companies including Facebook and Twitter are hitting pause on responding to data requests from Hong Kong law enforcement.