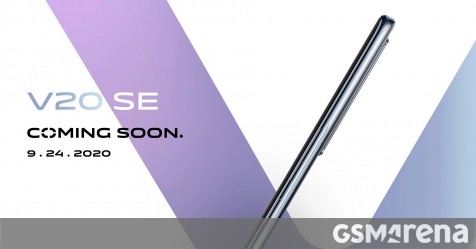 We saw leaked images of the vivo V20 earlier this week, followed by an official teaser of the V20 SE yesterday. Today, vivo’s Malaysian branch announced that V20 SE will be unveiled on September 24 at 4PM MYT (8AM UTC).

vivo has also set up a promo page for the V20 SE on its website, which teases sleek design, Super Night Mode and FlashCharge support.

vivo hasn’t divulged any other specifications of the V20 SE yet, but a vivo device sporting model code V2022, and believed to be the V20 SE, was spotted on Geekbench with Snapdragon 665 SoC and 8GB RAM.

Additionally, an image of an ad banner doing rounds on social media revealed the V20 SE will pack a waterdrop notch display (regular 20 has a dual selfie camera). It also includes a few specs: 64MP primary camera, 44MP selfie camera, and 33W FlashCharge. However, it’s unclear if the SE will come with these since the regular V20 is also mentioned in the banner. 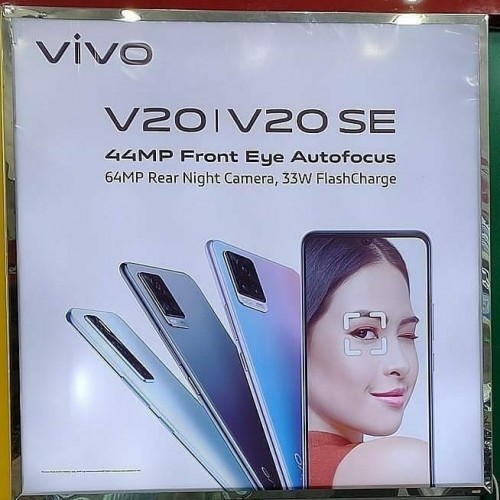 Aside from the V20 and V20 SE, vivo is also reportedly working on the V20 Pro. We are still about two weeks from the unveiling, so expect to hear more about the V20 series through leaks and official teasers in the coming days.