vivo to launch iQOO U1 with 5G, TENAA listing reveals 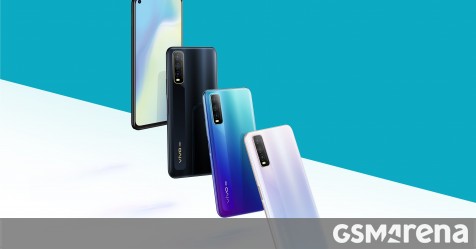 Vivo decided to expand its iQOO lineup outside the world of flagships and brought the iQOO Z1 and iQOO U1 phones that have midrange chips and overall less powerful performance while keeping the gaming aesthetics.

However, the iQOO U1 has no 5G, despite being launched in the heavily 5G-influenced market of China, so now the company is fixing this – a device said to be vivo iQOO U1 5G appeared on TENAA with specs and images.

The Chinese regulatory does not reveal the actual chipset, only the CPU – it says 2 GHz. One might think this is the Dimensity 800 platform by Mediatek, however, looking at the images and the rest of the specs, we can’t escape the fact that the iQOO U1 5G (officially listed as V2019A) looks exactly like another vivo phone – the Y70s with Exynos 880 chipset. 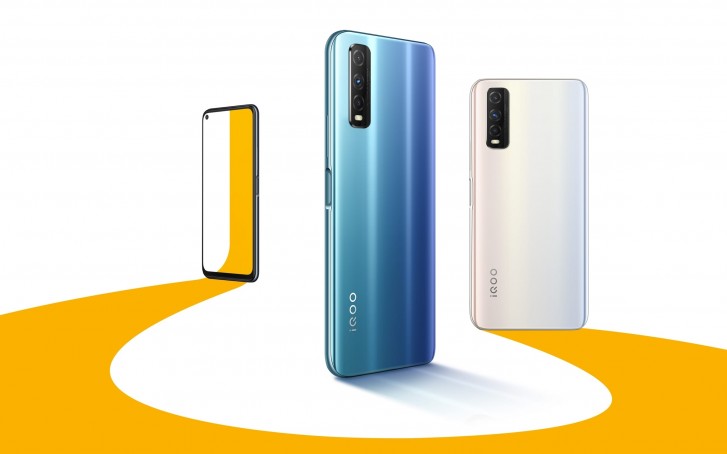 All these specs are also in line with the vivo Y70s, so it looks like the Chinese company has decided to copy one of its regular affordable smartphones, slap an iQOO name and UI on it, and call it an entirely new device. Time will tell whether we are wrong, but we highly doubt it, knowing vivo’s prowess of relaunching the same phone with different names.