Virgin Galactic and NASA Team Up to Send Citizens to ISS 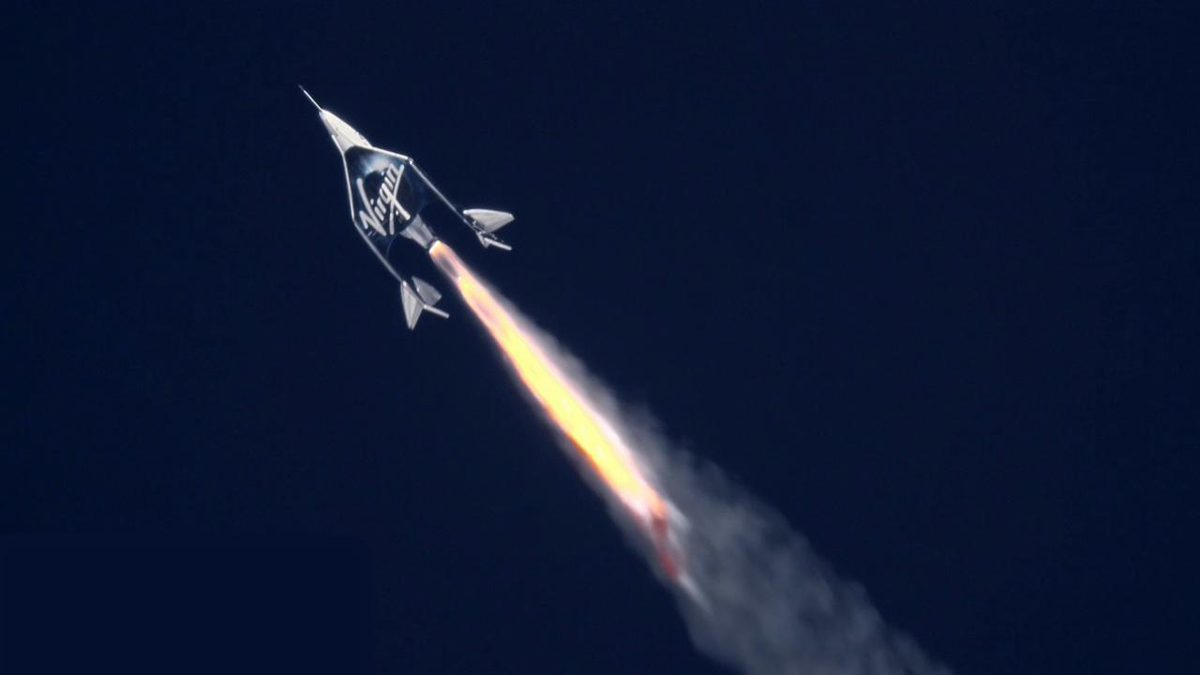 Virgin Galactic inked a deal with NASA to send private citizens to the International Space Station. The vertically integrated aerospace company on Monday announced its Space Act Agreement, aimed at encouraging “commercial participation in orbital human spaceflight … while enabling the development of a robust economy in low-Earth orbit.”

“The next generation of space traveler is interested in a variety of space experiences,” according to a company news release. “Building on its commercial spaceflight training experience, Virgin Galactic believes it can provide an unparalleled, personalized customer experience for orbital space travel.”

The spaceflight arm of Richard Branson’s Virgin Group, Galactic was founded in 2004 and has amassed a collection of commercial and industry knowledge, which it plans to put to good use managing commercial flights and training private passengers.

“We are excited to partner with NASA on this private orbital spaceflight program, which will not only allow us to use our spaceflight platform, but also offer our space training infrastructure to NASA and other agencies,” Virgin Galactic CEO George Whitesides said in a statement. “[W]e are proud to share that insight in helping to grow another market for the new space economy. We want to bring the planetary perspective to many thousands of people.”