Verizon 5G Phones Take Off, But Coverage Is Still Lacking 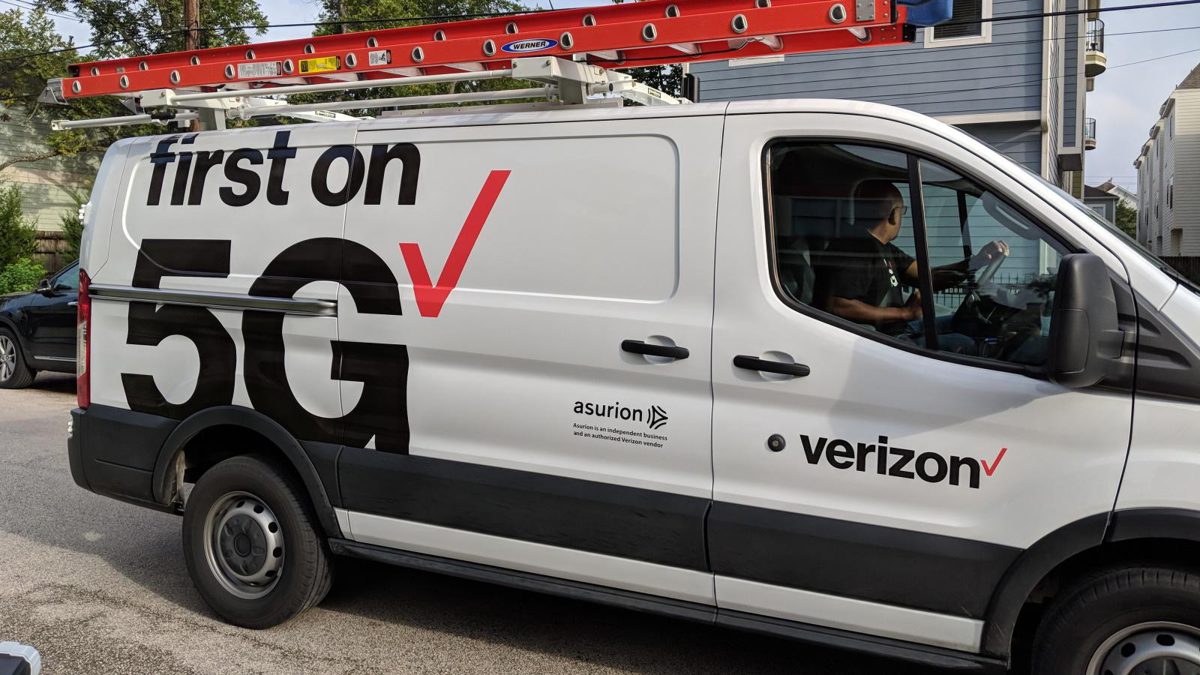 Verizon subscribers are picking up the most 5G phones by far of any carrier in the US, according to new data from M Science, although AT&T and T-Mobile report far broader 5G coverage.

Sales of 5G phones on Verizon breached the 100,000-unit-per-week mark at the end of May and have stayed there through June, while no other carrier has sold more than 40,000 5G phones per week, M Science says. Even if you combine sales from T-Mobile and Sprint, they still come out significantly less than Verizon’s.

According to Wave7 Research, Verizon does sell proportionately more Android phones than AT&T does, but fewer than Sprint and T-Mobile do. In June, Verizon’s device mix was 65 percent Apple, while AT&T’s was 73 percent Apple, Sprint’s was 62 percent, and T-Mobile’s was 55 percent, Wave7 says.

Verizon customers may be seeking 5G phones, but that doesn’t mean they’re getting 5G. According to our Race to 5G tracker, Verizon’s 5G network still covers fewer than 15 million people in the US, while AT&T and T-Mobile both have much broader coverage. A recent OpenSignal report says that Verizon users only get 5G 0.4 percent of the time, as opposed to T-Mobile users who are on 5G 22.5 percent of the time.

Verizon says it will launch “nationwide” 5G, based on dynamically sharing airwaves with 4G, by the end of the year, according to RCR Wireless.

And it looks like Americans continue not to be thrilled about having to pay the “5G tax.” Fewer Samsung Galaxy S20 units are being sold than the Galaxy S10 or S9 series did in the US, M Science says, although the gap narrowed after each phone’s initial post-launch peak. The Galaxy S20+ 5G is the most popular unit, followed by the S20 Ultra and then the S20.

“The COVID-19 pandemic is affecting overall handset sales and is not disproportionately affecting 5G adoption,” Bachman says. “The S20 was designed for 5G networks and carries a premium of about $200/phone. Thus consumers are likely unwilling to pay a premium for a 5G device if they are only accessing a 4G network.”

Verizon’s solution seems to be to shave that premium off to keep its customers on board. Will other carriers follow?