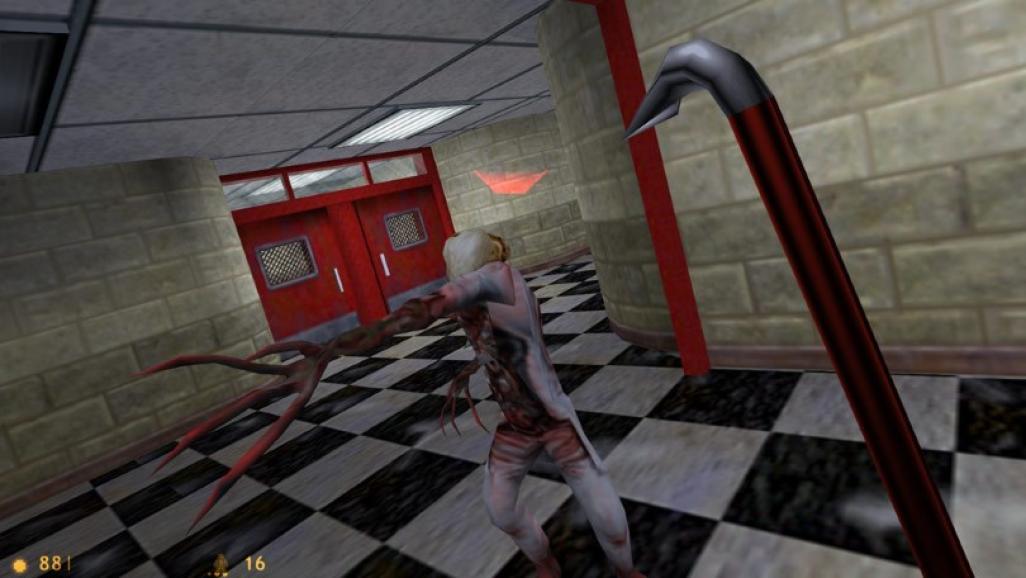 Half-Life fans have been made to wait 12 years for a new game in the series only to find out it requires virtual reality hardware to play. But fear not, it looks as though more Half-Life games are at least being considered.

Robin Walker, who has worked at Valve on Half-Life games dating back to Half-Life 2: Lost Coast, was a programmer on Half-Life: Alyx and recently gave an interview to Game Informer. It understandably focuses mainly on Alyx, how it came to be, and how well it works as a VR experience. However, the final question Game Informer asked also gives some hope to gamers who want a new, more traditional Half-Life experience to play.

Walker was asked if he would like to say anything to fans who are hoping Valve is still working on Half-Life 3. In response, he points out Alyx allowed the team members who’ve been at Valve since Half-Life 2 to “refamiliarize ourselves” with the world, including the characters, setting, and mechanics. Walker also said team members new to Half-Life are hoping it isn’t the last time they get to work on a game in this world.

His last sentence is key though: “We absolutely see Half-Life: Alyx as our return to this world, not the end of it.”

Although encouraging, Walker’s comments by no means confirm we’re getting Half-Life 3 or even a new, non-VR game in the future. The most likely next project would be to expand upon Alyx with more VR content in DLC (or episode) form to continue to encourage Valve Index VR hardware purchases.