USPS Secretly Tested a Blockchain Based Voting System in 2019 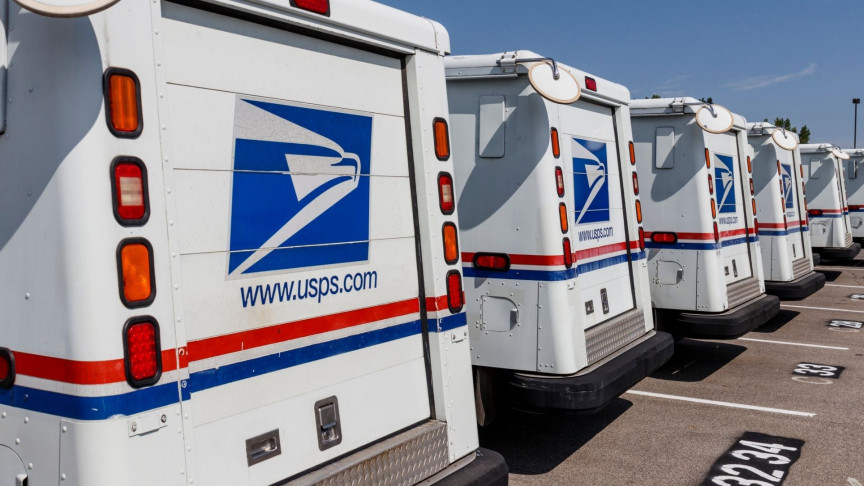 Prior to the 2020 elections, the United States Postal Services (USPS) built and tested a blockchain-based mobile voting system, Washington Post reported. Although it is only designated to carry postal ballots, the USPS was also roped in to build this system that failed miserably and was abandoned.

With the advent of technology, there has been a push to usher in digital voting systems, especially to facilitate voting for people who live overseas or have difficulties accessing polling stations. The states of West Virginia, Delaware, and New Jersey even enabled this for a limited number of voters last year, however, a review of the mobile apps used for the purpose by the Massachusetts Institute of Technology revealed multiple cybersecurity concerns, WP reported.

In the wake of the alleged Russian involvement in the 2016 presidential election, federal agencies were looking for ways to further secure voting and make it easier to audit the process using a paper trail. However, the USPS project was carried out without involving the federal agencies and focused on digital voting.

According to the WP report, in 2019, the USPS allowed people to vote in a mock election using a smartphone app much like the way, it is used to fill out a survey or shop online. The votes were anonymized but their records were stored simultaneously at multiple digital locations as proof, just like cryptocurrencies work. The trial run was conducted at the University of Colorado where cybersecurity experts were tasked with verifying its resilience to being hacked.

The three experts tried various ways hackers might try to infiltrate or damage the system such as fake or corrupted voting, voter impersonation, overflooding the system so that it cannot work, and even attacking the blockchain itself so that its results can’t be trusted. The system could not hold up against any of these threats, one of the researchers told WP.

Interestingly, the researchers were also made to sign non-disclosure agreements that prevented them from recognizing the important U.S. government organization that built the system and plays an important role in U.S. elections, WP reported. The USPS also received a public patent in August 2020 but failed to disclose its experiments with the technology even at that point.

Tammy Patrick, at the government watchdog group Democracy Fund, told WP that in the past, the USPS had held discussions around digital voting but they were largely theoretical in nature. For the USPS to actually go ahead and conduct trials in secrecy and then keep its findings secretive for over two years is scandalous, Susan Greenhalgh, of Free Speech for People told WP. Last year, Senator Ron Wyden said mobile voting was “short of putting American ballot boxes on a Moscow street,” according to the WP report.

In an e-mailed statement, USPS told WP that the program was exploratory in nature and that it had no plans of advancing it.