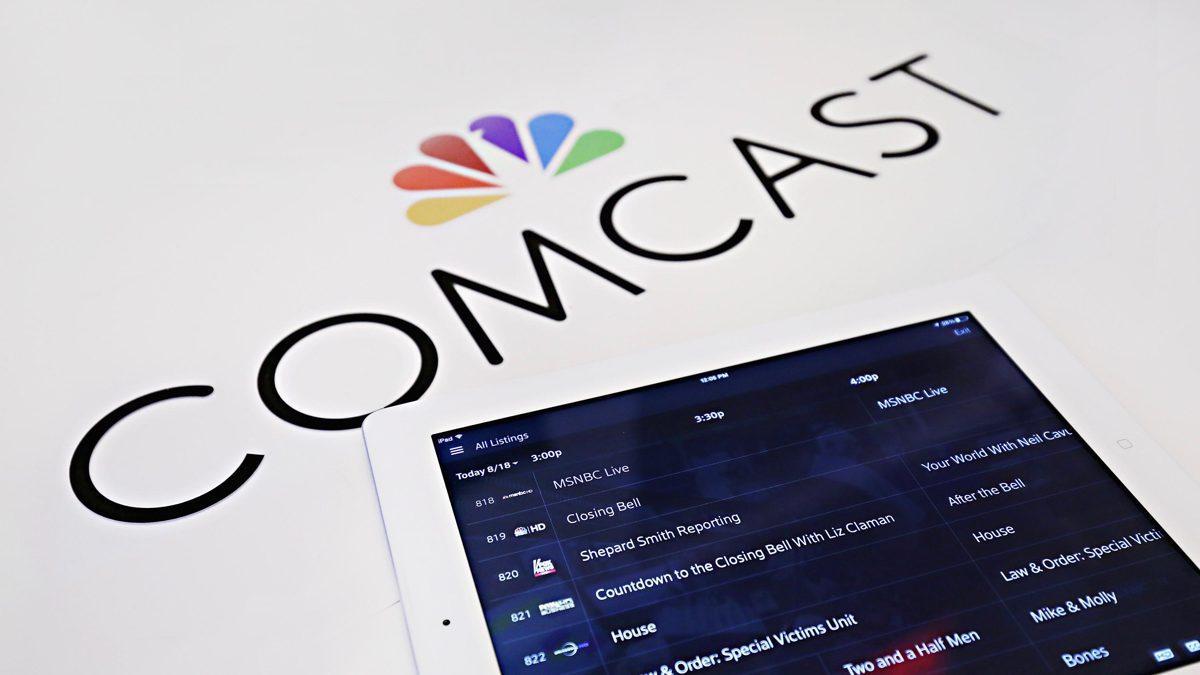 Three US senators are calling on Comcast to lift the paywall on the company’s public Wi-Fi hotspots so millions of students lacking broadband access can go online during the pandemic.

Senators Ron Wyden (D-Oregon), Kamala Harris (D-Calif.) and Cory Booker (D-New Jersey) are pushing for the move to address how COVID-19 is forcing schools across the country to teach classes online. Unfortunately, distance learning is not available to an estimated 12 million students in rural or low-income areas with no reliable broadband access, they say.

To try and fill the void, the senators are urging Comcast to step in and help. In March, the pandemic prompted the company to make its Xfinity Wi-Fi hotspot network freely available to the public. But that only applied to 1.5 million Wi-Fi hotspots based in business areas, retail locations, and transit hubs — a small slice of Comcast’s total footprint.

The company actually operates over 18 million Wi-Fi hotspots when you include the Xfinity residential networks. Now the senators are wondering why Comcast is holding back on offering the free Wi-Fi access in local neighborhoods, where it could do the most good.

“Comcast has taken important steps to help Americans get connected during this global public health emergency. But it can — and should — do more to help children and teachers in Oregon and across the country,” the senators wrote in a letter to Comcast’s CEO on Thursday.

Why Comcast has such a large public Wi-Fi hotspot network goes back to 2013. To expand coverage, the company built additional wireless gateways into the same Xfinity home routers used by paying subscribers. This allowed Comcast to piggyback the public Wi-Fi rollout onto its existing broadband infrastructure.

Naturally, Xfinity customers were concerned the change might interfere with their home internet. However, Comcast told its subscribers not to worry: The wireless gateways work by creating a second wireless signal “separate and distinct” from the paying subscriber’s private home Wi-Fi signal, negating any overlap or speed decrease. “Our broadband customers will continue to get the service that they are paying for,” Tom Nagel, SVP of business development, said in an interview with CNET at the time.

The explanations are why the senators originally believed dropping the paywall on Comcast’s residential Wi-Fi hotspots would have no impact on paying customers. However, the company may be changing its story on the matter (or at least, making it more confusing). In their letter, the senators note: “after Senator Wyden’s office asked you to drop the paywall on your residential public Wi-Fi networks, your staff stated that doing so could create Wi-Fi congestion and could impact the speed for paying subscribers’ internet connections.”

“Comcast’s excuse simply does not add up,” the letter goes on to say. “If Comcast’s previous statements are true, and use of that public Wi-Fi network does not impact the subscriber, it should not matter if the person using it has paid Comcast for a Wi-Fi access pass or if they are a low-income school child trying to do their homework.”

When asked about this, Comcast declined to address the Wi-Fi congestion claims directly. Instead, it supplied a statement that says existing internet traffic levels are already soaring during the pandemic.

“Our broadband network has seen extraordinary growth in traffic, and has performed exceedingly well at this new record level of traffic due to our substantial investment in our network and the herculean efforts of our front-line technicians and workers,” the company added. “Our engineering teams are focused on the critical work of supporting our network to allow the millions of Americans who now depend on it to stay connected through the current crisis.”

So it’s possible Comcast may be worried about taking on a flood of new internet traffic, and the ensuing network strain. Still, the three senators are demanding a clear answer on why Comcast is refusing to drop the paywall on residential Wi-Fi hotspots. They’ve requested a response to a list of official questions on the matter by May 22.