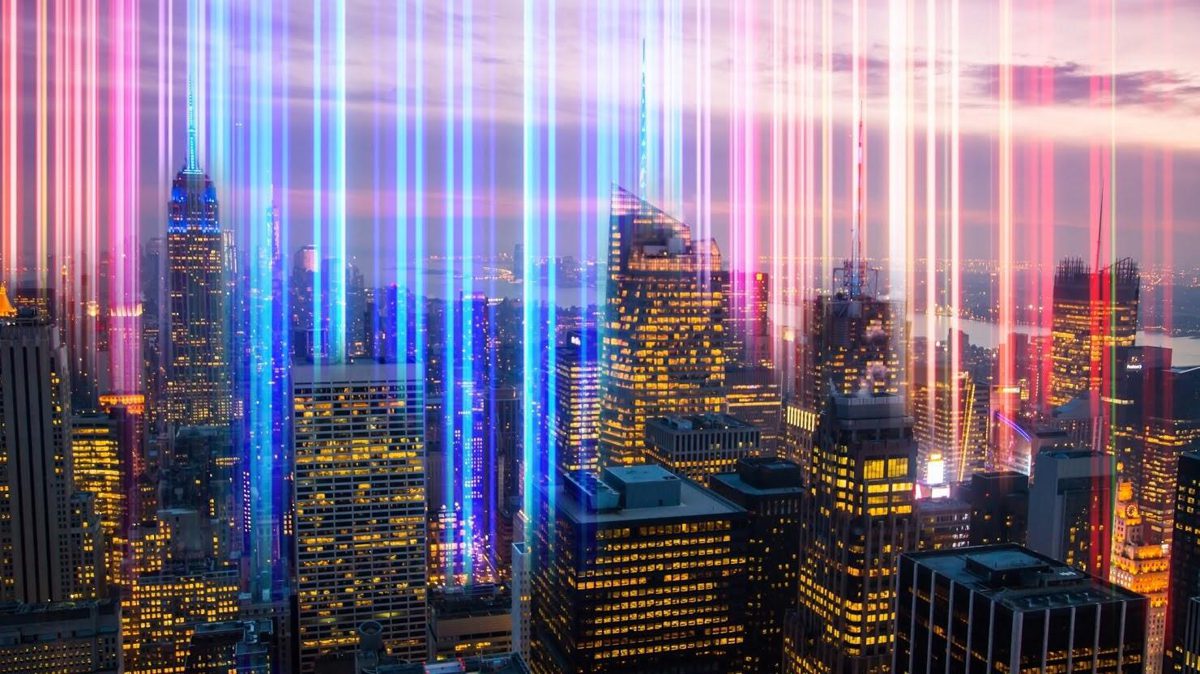 Speedy Verizon 5G just got a price cut, but not from Verizon. Low-cost virtual carrier US Mobile tells PCMag exclusively that it will soon start selling unlimited 4G/5G plans on its “Super” physical network at $65 for the first line, a $15-per-month discount on Verizon’s own single-line price.

US Mobile tends not to use Verizon’s name in its marketing, but its “Super” branded network is the Verizon Wireless network. The carrier is launching 5G broadly in July, but you can get three months of “early access” for $100 right now on its web page.

The carrier’s month-to-month, no-commitment plans work anywhere Verizon has 4G or 5G, and also include 15GB of international data, if we ever get to go abroad again. Right now, Verizon has 5G in parts of about 30 US cities.

Scrappy, tech-forward US Mobile has been on the cutting edge for several years now. I recently reviewed its international roaming solution for eSIM phones such as the iPhone and the Pixel 4. Big wireless carriers use MVNOs (mobile, virtual network operators) like US Mobile to scoop up price-sensitive, usually individual-line customers while the bigger carriers focus more heavily on family plans. You see that in the pricing: US Mobile’s 5G plan goes to $110 for two lines ($30 off Verizon’s price), $160 for three ($5 off Verizon’s price), and $210 for four ($30 more than Verizon’s price).

US Mobile also sells service on T-Mobile’s network, but Khattak said they haven’t yet gotten access to T-Mobile’s 5G system. Some other virtual carriers, such as Mint Mobile and Google Fi, get T-Mobile’s low-band 5G as part of their service plans.

Last year, Red Pocket, Consumer Cellular, and Ting all told Light Reading they intend to offer 5G, although none of them have launched the service yet. Comcast promises that 5G is coming soon on its Xfinity Mobile pages.

Charter Cable’s Spectrum Mobile also offers plans on Verizon’s 5G network for a mere $45/month/line, but you have to be a Spectrum cable customer. US Mobile’s plans will be open to anyone.

There’s one flaw in US Mobile’s 5G plan, though. It needs unlocked, Verizon-compatible 5G phones, and there aren’t that many of those available. Most unlocked 5G devices globally are “sub 6 only,” meaning they don’t support the fast, expensive millimeter-wave 5G that Verizon provides. Right now, the only devices that fit the bill are the unlocked Samsung Galaxy S20+ and Galaxy S20 Ultra. All the other Verizon-compatible phones are Verizon exclusives, which Khattak said won’t work.

“I anticipate by the time we launch 5G in Q2, more devices will be available,” Khattak said.