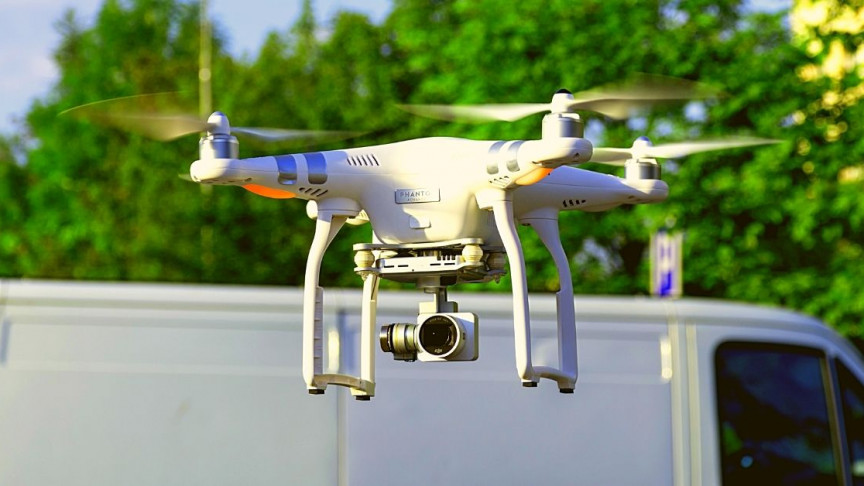 The U.S. Department of Commerce’s Entity List — which denotes companies of national security concern — has added DJI, one of the largest and most popular drone companies in the world for its connections to the Chinese government, according to the Federal Register listing.

This effectively bans U.S.-based companies from exporting technology to the Chinese company.

RELATED: 5 APPLICATIONS OF DRONES FOR ALL YOUR NEEDS

The ban was executed via the same mechanism the U.S. is currently using on Huawei products — and is principally focused on blocking the export of U.S. technology to the China-based drone-maker.

This new ban will make it hard for U.S.-based businesses to send parts or components to DJI, which will probably disrupt its supply chain for drone assembly. The move might also make it more difficult for U.S. stores to sell DJI products, or transact with the company — especially if China reacts with further restrictions.

The ban went into effect when it was added to the Federal Register listing, at 11:15 AM EST.

This is developing news at Interesting Engineering, so be sure to check-in with us for more updates.