US Department of Defense Focuses on Hypersonics 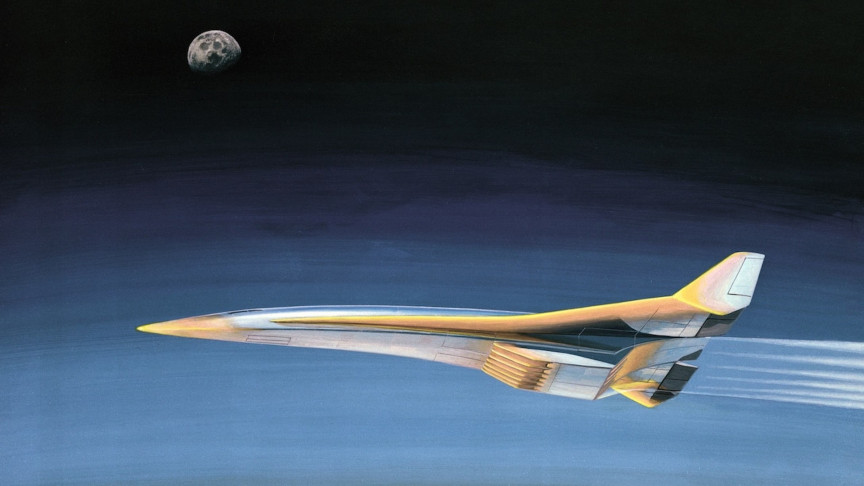 Hypersonics development has been identified by the U.S. Department of Defense (DOD) as one of its top priorities for modernization.

The DOD outlined and shared its upcoming development strategy on its website.

Hypersonic systems are becoming widely used internationally, so a strategy on how to handle and counter such systems is vital.

These systems are capable of travelling on extended flights within the upper atmosphere, and at speeds of more than five times the speed of sound, or around one mile (1.6km) per second, as the Economist points out.

On top of that, hypersonics are able to maneuver in ways that make it hard for defenders to counter. This combined with the speed, and the high-altitude ranges make hypersonics a top priority for the DOD.

What the DOD’s plans are

Mike White, principal director for hypersonics in the office of the undersecretary of defense for research and engineering, told attendees of the Air Force Association’s virtual Aerospace Warfare Symposium that to address these challenges, the DOD has created a hypersonics modernization strategy.

The point is to accelerate the development and delivery of warfighting options.

The DOD plans to bring out its strategy in four phases, from technology development and concept demonstration to creating acquisition programs and capability phasing plans.

White explained their timing outline; “We will deliver strike capability to the warfighter in the early-mid 2020s and a layered hypersonic defense capability — the first terminal and then glide phase — in the mid-late 2020s. For reusable systems, our goal is to deliver capability in the early to mid-2030s.”

This is a big step for the DOD, which has managed some solid testing of hypersonics, but has not gone all the way through to production, as Air Force Maj. Gen. Andrew J. Gebara, director of strategic plans, programs, and requirements at the Air Force Global Strike Command, said.

This time, though, it looks likes the DOD is strategically moving forwards in a well set out way.