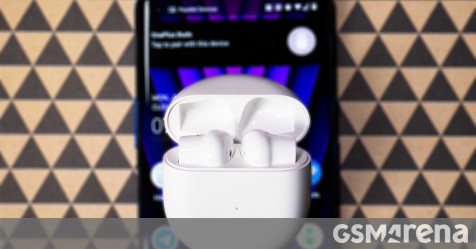 The US Customs and Border Protection proudly announced it seized a shipment of counterfeit Apple AirPods at the end of August. The company was so proud, that it issued a press release on Friday, and today made everything public with a post on Twitter.

While the confiscated earbuds look similar to the ones by Apple but after a quick glance everyone familiar with the matter realized they are not counterfeit at all – they are the actual OnePlus Buds, launched in late July.

Troy Miller, Director of CBP’s New York Field Operations said his officers “are protecting the American public from various dangers on a daily basis” and “the interception of these counterfeit earbuds is a direct reflection of the vigilance and commitment to mission success” by the very same obviously competent officers.

The seized 2,000 OnePlus Buds pairs are said to cost $398,000, had they been original Apple AirPods. However, since they are priced at $79, the actual retail value of the shipment is $158,000; so instead of stopping counterfeit goods for nearly $400,000, the CBP officers actually prevented 2,000 legitimate sales from occurring.

The OnePlus USA Twitter account took the whole incident lightly, asking the CBP to “give them back”. 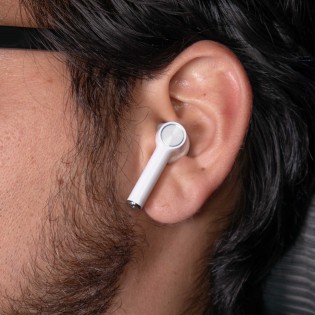 And while there’s always the ethical issue whether products from makers should look alike or all manufacturers should strive for a unique and non-misleading design, people charged with making the calls should know better than this.