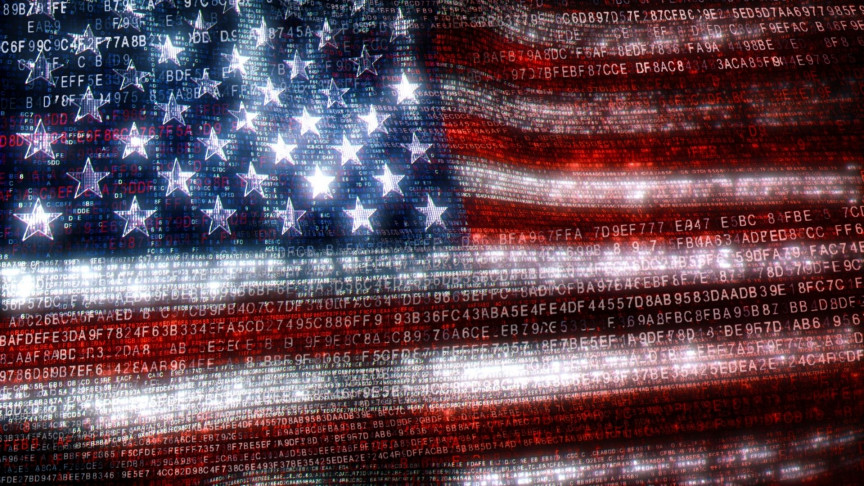 The U.S. Department of Commerce added four non-American companies, including spyware maker NSO Group, to its Entity List for “engaging in activities that are contrary to the national security or foreign policy interests of the United States,” the announcement stated.

In other words, the U.S. has blacklisted NSO Group, and three other companies based in Israel, Russia, and Singapore.

Israel-based NSO Group came to the limelight in August this year due to a spyware scandal, reported NPR. The company was blacklisted because it supplied and developed spyware to “foreign governments that used these tools to maliciously target government officials, journalists, business people, activists, academics, and embassy workers,” read the Commerce Department’s announcement on November 3.

The company’s most famous spyware, Pegasus, is easily installed into a smartphone without the victim being aware of it — they simply have to open a text message, for example, explains ArsTechnica.

When this type of tech is used for good, it clearly has huge benefits. However, as a major report published in July 2021 uncovered, oftentimes this type of spyware is used maliciously.

NSO Group claims that its spyware is developed and supplied to assist government agencies in combatting terrorism, as well as other threats. For instance, another Israeli tech firm’s, Cellebrite, software helped police in Brazil find two child murderers in April, 2021.

However, per the U.S.’s announcement and the spyware scandal earlier this year, it’s clear to see this type of technology is being wrongfully used, harming human rights.

By being placed on the U.S.’ Entity List, NSO Group and the three other companies have imposed “license requirement that applies to all items subject to the Export Administration Regulations (EAR). In addition, no license exceptions are available for exports, reexports, or transfers (in-country) to the entities being added to the Entity List in this rule.”

NSO Group wrote that it will respond with a full brief soon, but in the meantime, the company stated how “dismayed [it was] by the decision given that our technologies support US national security interests and policies by preventing terrorism and crime, and thus we will advocate for this decision to be reversed.”

“We look forward to presenting the full information regarding how we have the world’s most rigorous compliance and human rights programs that are based the American values we deeply share, which already resulted in multiple terminations of contacts with government agencies that misused our products,” it added.