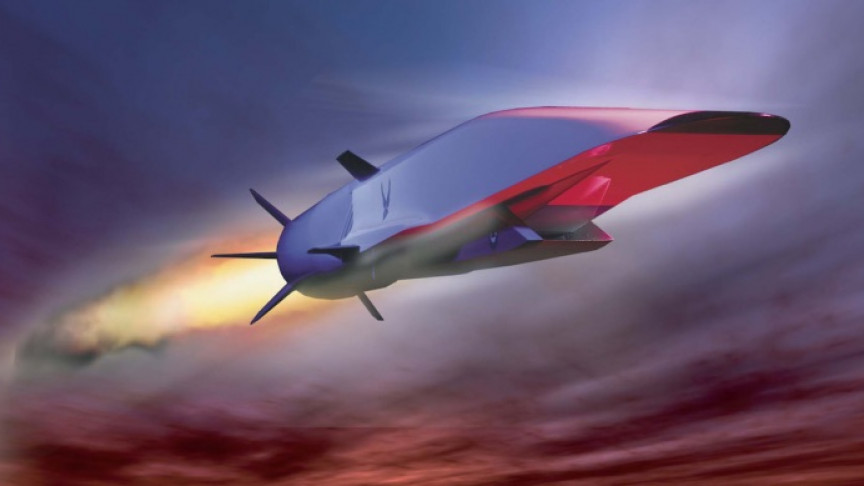 These powerful and fast missiles will help usher in a new age for military technology. The weapon developed during the Australia and U.S. bilateral effort is expected to be a Mach 5-class precision strike missile that is propulsion-launched and powered by an air-breathing scramjet engine.

The project is part of the Southern Cross Integrated Flight Research Experiment or SCiFIRE. It is an Allied Prototyping Initiative under the Directorate for Advanced Capabilities within the Office of the Under Secretary of Defense for Research and Engineering.

SCIFiRE aspires to push the novel area of air-breathing hypersonic technologies forward. They hope to create functional prototypes. These hypersonic efforts will also be used to explore other forms of hypersonic flight research.

Hypersonic Air-breathing Weapons are a game-changer

The missiles are expected to enter service within the next 5-10 years. According to the head of Air Force capability at the RAAF Headquarters in Australia, Air Vice Marshal Catherine Roberts, the hypersonic weapons will be capable of being carried by existing tactical aircraft like F/A-18F Super Hornet, EA-18G Growler, and F-35A Lightning II.

Hypersonic Air-breathing Weapon Concepts can operate at hypersonic speeds or five times the speed of sound or beyond. One of the benefits of using a Hypersonic Air-breathing Weapon is that it opens the doors to military operations from longer ranges with a significantly less response time thanks to the technology’s Mach 5+ speed capabilities. Collaborative programs like these look to bring these technologies to fruition.

As for SCIFiRE, “It is a true testament to the enduring friendship and strong partnership between the United States and Australia,” says Michael Kratsios, Acting Under Secretary of Defense for Research and Engineering, in the official press release.

“This initiative will be essential to the future of hypersonic research and development, ensuring the U.S. and our allies lead the world in the advancement of this transformational warfighting capability.”