US Attorney General: Apple, US Tech Firms Are Becoming Pawns of China 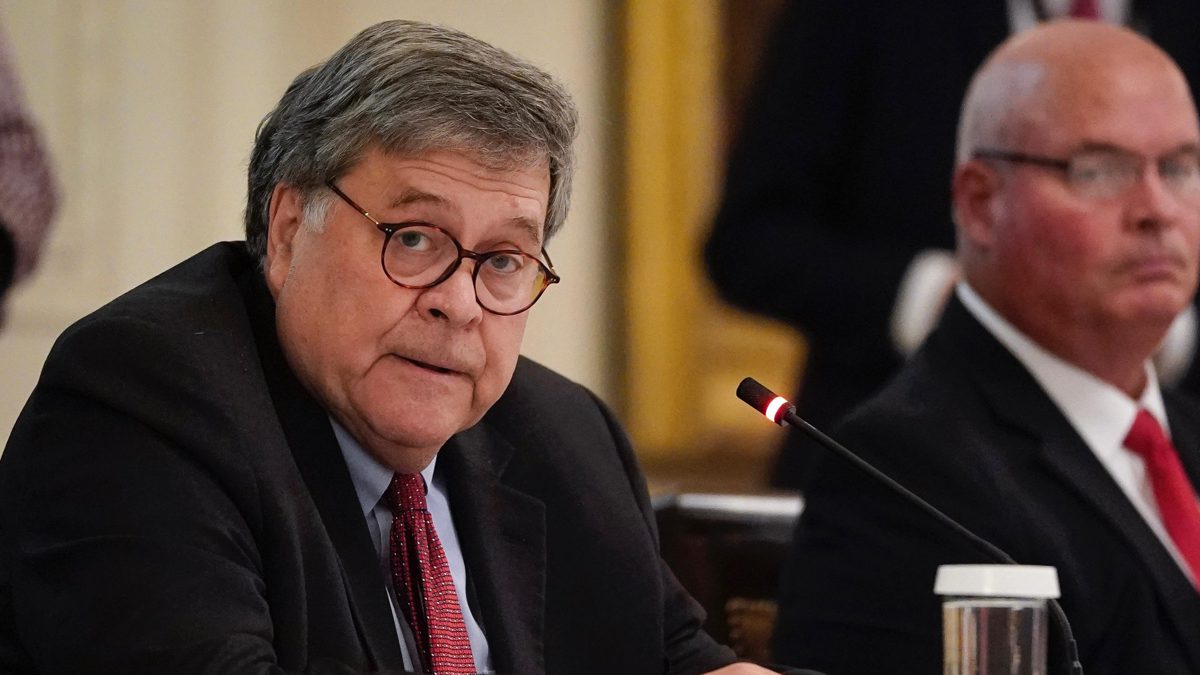 US Attorney General William Barr had harsh words for American tech companies on Thursday when he accused them of selling out to the Chinese government.

According to Barr, the companies have “become pawns of Chinese influence,” in exchange for gaining access to one of the world’s largest markets.

“Over the years, corporations such as Google, Microsoft, Yahoo, and Apple have shown themselves all too willing to collaborate with the CCP (Chinese Communist Party),” he said in a speech on US policy toward the country.

Barr then called out Apple for repeatedly complying with China’s censorship rules, which can block user access to anti-government content. “For example, Apple recently removed the news app Quartz from its app store in China, after the Chinese government complained about coverage of the Hong Kong democracy protests,” he said. “Apple also removed apps for virtual private networks, which had allowed users to circumvent the Great Firewall.”

Barr is also no fan of Apple’s 2018 decision to store Chinese customer iCloud data in servers based in China. The company did so to comply with the country’s laws, despite concerns the Chinese government will be able to access the customer data more easily to track down dissidents.

According to Barr, Apple’s complicity represents a “double standard,” when the company refuses to help the US federal government access locked iPhones belonging to criminal suspects.

“There is no such thing as a backdoor just for the good guys,” Apple has said in resisting US government demands to weaken the iPhone’s security. However, Barr claimed —without any evidence— that Apple has been making an exception for the Chinese government.

In response, Apple emailed PCMag a past statement it made regarding the iPhone’s encryption. “We sell the same iPhone everywhere, we don’t store customers’ passcodes and we don’t have the capacity to unlock passcode-protected devices,” the company said.

“In data centers, we deploy strong hardware and software security protections to keep information safe and to ensure there are no backdoors into our systems. All of these practices apply equally to our operations in every country in the world,” it added.

As for Barr, he went on to warn against US companies cooperating with the Chinese government, which the FBI claims is also out to steal US intellectual property. “If you are an American business leader, appeasing the PRC (People’s Republic of China) may bring short-term rewards. But in the end, the PRC’s goal is to replace you,” Barr said.

In addition, the Attorney General called on US tech companies to stand up to China —even if it means losing access to the country’s market. He pointed to a new security law China has imposed on Hong Kong, which gives local authorities broad powers to crack down and arrest pro-democracy activists in the city.

“Following the recent imposition of the PRC’s draconian national security law in Hong Kong, many big tech companies, including Facebook, Google, Twitter, Zoom, and LinkedIn, reportedly announced that they would temporarily suspend compliance with governmental requests for user data,” he said. “True to form, communist officials have threatened imprisonment for noncompliant company employees.  We will see if these companies hold firm. I hope they do.”