US Army Tests First Laser Weapon in a Combat Standoff 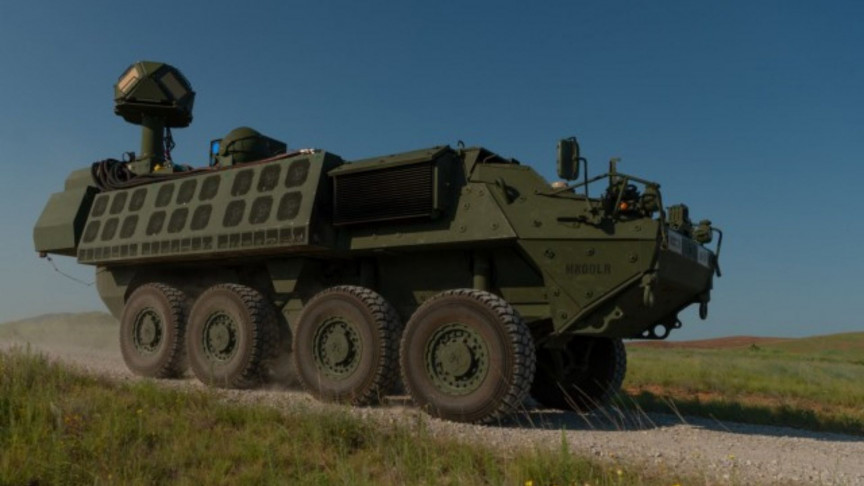 Drone swarms are the next big thing in warfare. From identifying targets to taking them down, drones are rapidly taking over major roles in warfare. But how does one build combat drones using mass-produced parts that are highly dispensable? Laser-powered weapons could address this issue, and the US Army recently tested them for the first time.

For a long period of time, laser weapons have remained a part of science fiction. While they have been useful for industrial applications, powerful lasers are still quite bulky to be carried around in holsters or be powered by small batteries. But as technology advances, lasers have become mobile enough to be carried on trucks or ships and are perfect, if your aim is to burn a hole in the electronics of a potential flying threat.

Countries have been toying with this idea for a while and France recently tested its version that will be deployed on ships while Israel’s version is expected to be available by 2025. The US version is called Directed Energy-Maneuver Short-Range Air Defense (DE M-SHORAD) and its prototype was developed in less than 24 months, the US Army said in a press release.

To test its capabilities, the Army Rapid Capabilities and Critical Technologies Office (RCCTO) teamed up with the Air and Missile Defense Cross-Functional Team, and Fires Center of Excellence. The U.S. Army Test and Evaluation Command was also present for the Combat Shoot Off, where the laser-powered weapon was loaded on a Stryker combat vehicle and taken to Fort Sill, Oklahoma.

The shoot-off that was completed in July included many realistic scenarios to understand the features and capacities that could be incorporated into future versions, the US Army said. Soldiers were trained using immersive technology that familiarized them with the system and even gain proficiency in using it in a matter of days. Apart from the operations, soldiers were also provided detailed 3D schematics of the weapon and its parts, along with their dimensions and training manuals on handheld devices.

While the Army did not provide further details of the weapon or the combat shoot-off, it did confirm after the training, the soldiers performed a series of vignettes that demonstrated the established design characteristics and performance criteria for the DE M-SHORAD weapon system.

“This is the first combat application of lasers for a maneuver element in the Army,” said LTG L. Neil Thurgood, Director for Hypersonics, Directed Energy, Space, and Rapid Acquisition. “The technology we have today is ready. This is a gateway to the future.”

In addition to targeting drones or unmanned aircraft systems (UAS), the Army plans to use the DE M-SHORAD against rockets, artillery, and mortars. It is scheduled to receive four such systems in the next year.