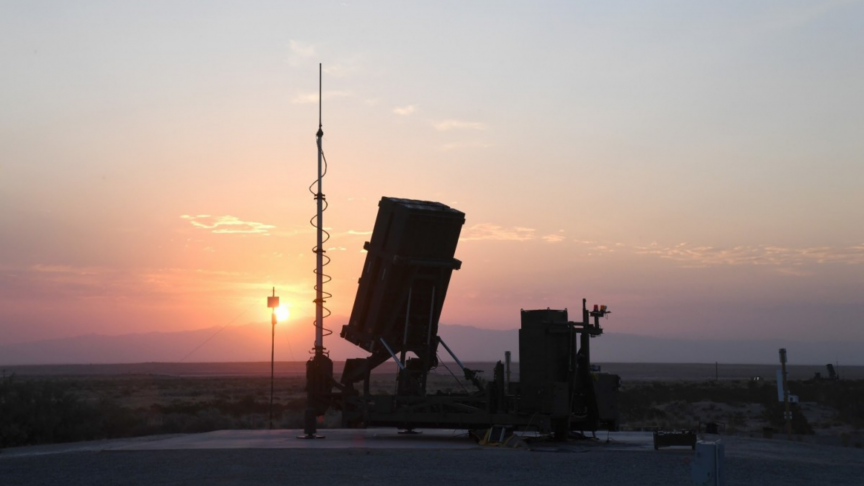 Israel’s Iron Dome Missile System made headlines once again during the recent conflict in Gaza. Impressed with its abilities, the US Army agreed to purchase two such missile batteries from Israel in August of 2019, the first of which was delivered in September of 2020. After completing its acceptance testing and operator training, the US Army conducted a live-fire test, as noted in a recent press release.

Built by the Rafael Advanced Defense Systems, the Iron Dome, consists of a radar unit that detects incoming aerial threats, a battle management control center, and a missile-firing unit that counters the threats. The company claims that this system can counter rockets, artillery, and mortars (RAM), cruise missiles, precision-guided missiles (PGMs), unmanned aerial vehicles (UAVs), and air-breathing threats (ABTs). With combat experience of 2000 interceptions and a 90 percent success rate, the Iron Dome can serve as an interceptor system in a multi-layer Air Defense system or even as a standalone system.

The US Army plans to use them as an interim cruise missile defense solution, while it focuses on Indirect Fire Protection Capability (IFPC) Increment 2 (Inc2) systems for the long run. The Inc2 systems comprise directed energy weapons that can be used against UAVs, RAMs, and sub-sonic cruise missiles, the press release said.

The live-fire test was conducted at the White Sands Missile Range and involved troops of the 3-43 Air Defense Artillery (ADA) Battalion, who received the training on the missile battery. During the test, soldiers from the ADA successfully engaged with eight cruise missile surrogate targets. The missile battery system will be used to defend forces within fixed and semi-fixed locations, the press release said.

Apart from this version supplied to the Army, Rafael Advanced Defense Systems also offer two other versions of the Iron Dome. I-DOME is a mobile version that packs all the system components on a single truck, making it a versatile system for protecting military, industrial, and administrative assets. To extend similar capabilities in the sea, the company offers the C-DOME.