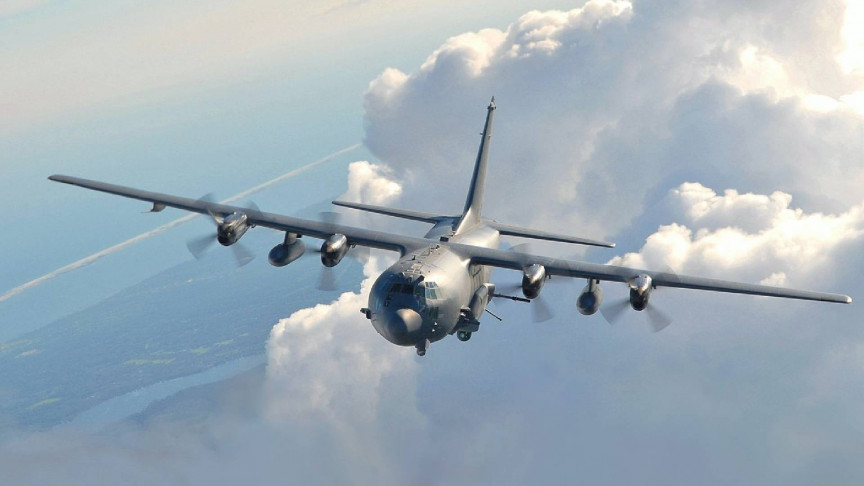 This week, Lockheed Martin announced that their firm has successfully completed factory acceptance testing for the Airborne High Energy Laser (AHEL) subsystem and delivered it to the U.S. Air Force for ground testing and ultimately flight testing aboard the AC-130J aircraft.

“Completion of this milestone is a tremendous accomplishment for our customer,” said Rick Cordaro, vice president, Lockheed Martin Advanced Product Solutions, in a statement. “These mission success milestones are a testament of our partnership with the U.S. Air Force in rapidly achieving important advances in laser weapon system development. Our technology is ready for fielding today.”

Lockheed Martin also revealed it was awarded the contract for integration, test and demonstration on the AC-130J aircraft in January 2019 and that the Naval Surface Warfare Center, Dahlgren Division, further awarded the company a $12 million indefinite-delivery, five-year contract award for technical services, integration, test, and demonstration for the AHEL system in July 2021.

According to the U.S. Department of Defense, work for this most recent contract will be carried out in Virginia, Washington, and Florida, and is expected to be completed by July 2026.

It remains unclear exactly when flight testing of an AC-130J armed with the AHEL system might begin but U.S. Special Operations Command (SOCOM) has previously said it expects to start in the Fiscal Year 2022. SOCOM has also revealed that the power rating of the AHEL will likely be in the 60 kilowatt range.

With such a laser, however, military forces could stealthily destroy targets ranging from vehicle engines to communication equipment without the enemy even knowing about it due to its silent nature. It should be noted that the AC-130J already has an expansive arsenal including a 105-mm howitzer and a smaller 30-mm GAU-23/A Bushmaster cannon.

As for the AHEL, it seems that there are still some unknowns surrounding how the system works, but we are hoping more information becomes available as it completes its testing.