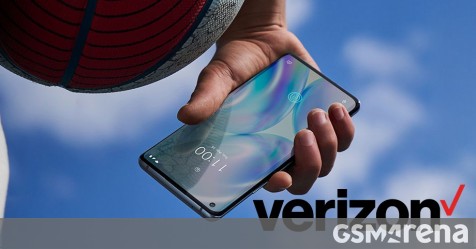 The new OnePlus duo doesnt officially launch in the US until tomorrow, but some already received their pre-orders. However, those that intended to run their new phone on Verizons network are faced with compatibility issues.

The phones require something called CDMA-less mode to operate on the carrier, but that cant be activated  Verizons network has a whitelist of allowed devices and OnePlus is yet to send a list of IMEI numbers for the carrier to add to said whitelist.

People in the OnePlus forums are reporting that their phones mostly work, though they complain of occasional dropped calls and missed texts. For others, however, the phone wont connect at all.

The OnePlus page previously claimed support for Verizon, but that has since been updated. Note that this affects both the OnePlus 8 and OnePlus 8 Pro  Verizons custom version of the 8 will be supported from day 1, but it will cost $100 more as it supports mmWave 5G and is IP68 rated (while the vanilla version isnt).

So, if you bought a OnePlus 8 or 8 Pro to use on the Verizon network, you should consider sending it back as you will have to wait quite a while for official support. OnePlus says Our OnePlus 8 series open market phones in North America will not be compatible with Verizon until June at the latest. The OnePlus 8 purchased through Verizon will be certified immediately.