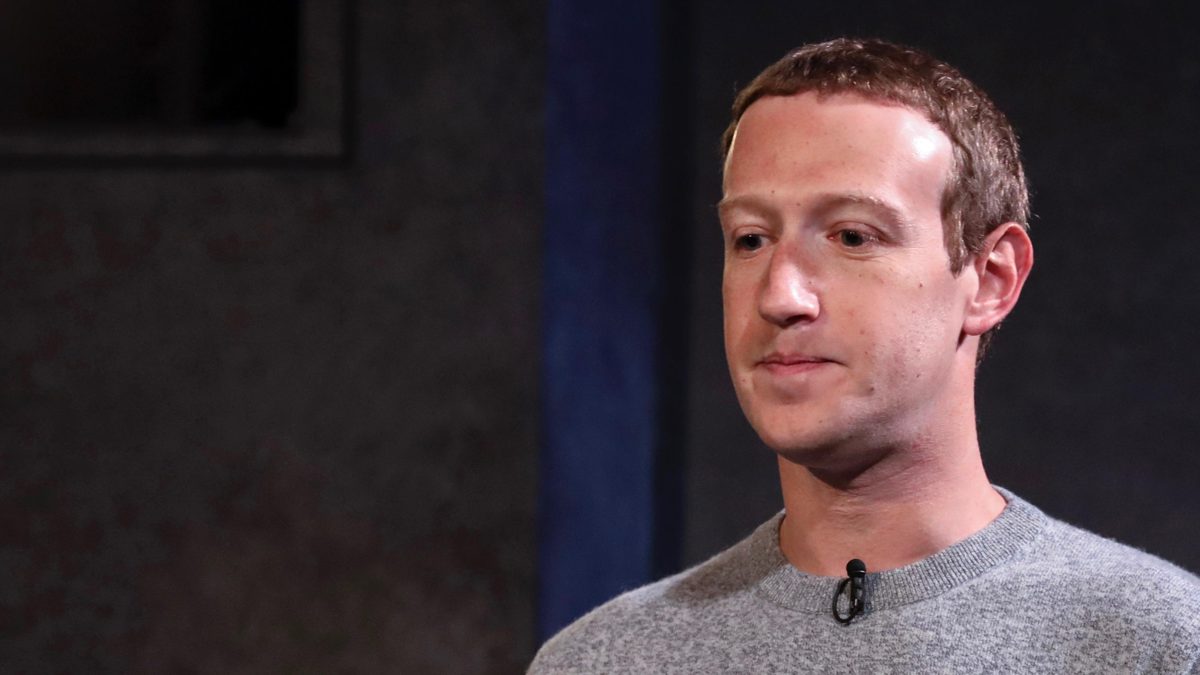 Unilever, a major consumer goods company, is stopping all advertising on Facebook and Twitter, citing the hate speech circulating over the social media platforms.

“Continuing to advertise on these platforms at this time would not add value to people and society,” the company said in today’s announcement. The Wall Street Journal was first to report the news.

Unilever is joining a growing advertising boycott of Facebook to pressure the social network into taking a harder stance against hate speech and misinformation. For more than a week now, the civil rights groups the NAACP and the Anti-Defamation League have been calling on all corporate brands to pause advertising on the social network through July.

“It is clear that Facebook and its CEO, Mark Zuckerberg, are no longer simply negligent, but in fact, complacent in the spread of misinformation, despite the irreversible damage to our democracy,” said NAACP president Derrick Johnson.

Since then, over 90 advertisers including companies such Patagonia, The North Face and most recently Verizon have joined the boycott. “We’re pausing our advertising until Facebook can create an acceptable solution that makes us comfortable and is consistent with what we’ve done with YouTube and other partners,” the mobile carrier said on Thursday. (On the same day, the Anti-Defamation League said it found a Verizon ad on Facebook next to a video containing conspiracy theories and anti-semitic rhetoric.)

In Unilever’s case, the company owns over 400 brands including Lipton tea, Ben & Jerry’s ice cream and Dove soap. But starting today, the company is suspending all US-targeted advertising on Facebook, Instagram and Twitter through the end of the year.

“We acknowledge the efforts of our partners, but there is much more to be done, especially in the areas of divisiveness and hate speech during this polarized election period in the US,” Unilever said.

The growing boycott may have prompted Facebook to take some action. On Friday, Facebook CEO Mark Zuckerberg held a company town hall, where he touched on plans to remove hate speech in advertisements and false claims about polling locations in the run up to the 2020 election.

Twitter, meanwhile, said: “We have developed policies and platform capabilities designed to protect and serve the public conversation, and as always, are committed to amplifying voices from underrepresented communities and marginalized groups. We are respectful of our partners’ decisions and will continue to work and communicate closely with them during this time.”