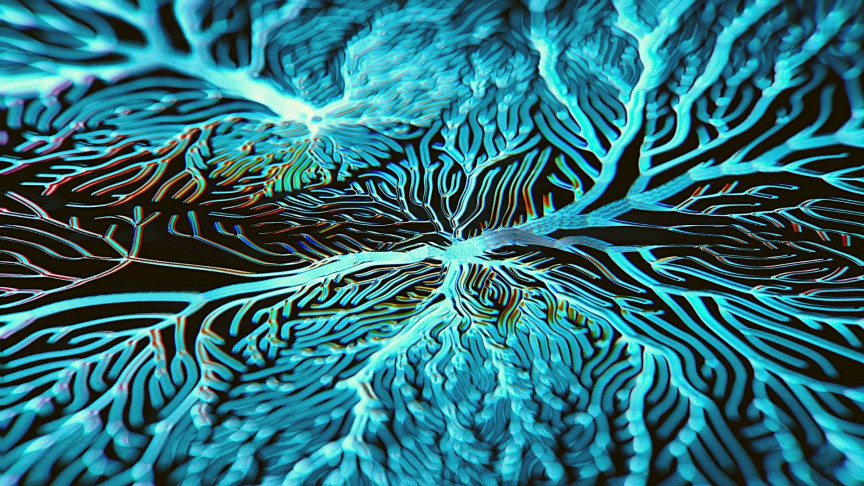 Bouncing ultrasound waves around inside your skull sounds ill-advised, but it might provide a way to boost the effectiveness of other treatments in Alzheimer’s patients, according to a recent study published in the journal Alzheimer’s Research & Therapy.

Earlier this week, the Food and Drug Administration approved the first treatment in nearly 20 years for Alzheimer’s disease but the drug’s effectiveness will likely see some controversy, since further clinical trials are needed. “The general sentiments [surrounding the new drug, Aduhelm, developed by Biogen] are that this will boost the Alzheimer’s therapeutic space,” said Jürgen Götz in an email to IE. “Whether the drug shows clinical efficacy needs to be proven and the company has many years to do so.”

And, most crucial: the drug and ultrasound therapy both show signs of restoring memory-forming abilities in humans.

In 2015, Götz and his colleagues published an initial study that saw ultrasound waves successfully remove beta-amyloid from the brains of mice. Beta-amyloids are a special class of proteins linked to several symptoms in people with Alzheimer’s, including dementia and cognitive decline. And the researchers found that scans of the brain in ultrasound help to break up beta-amyloid, reversing the process of neurological damage caused by the amyloids.

More specifically, the ultrasound, when combined with intravenously injected microbubbles, allows the a relaxing of the blood-brain barrier, activating “dormant microglia which then take up the amyloid into their lysosomes where it is digested,” explained Götz, in the email. “We have shown that tau (the second Alzheimer’s pathology) is cleared by a second mechanism, neuronal autophagy. When microbubbles are not overdosed the procedure is safe.”

Later, in a May study, Götz and his colleagues found that in a “physiologically aged, senescent mouse brain,” ultrasound scans combined with microbubbles substantially improved memory, in addition to several other related neurological and physiological processes. “Advanced physiological aging is associated with impaired cognitive performance and the inability to induce long-term potentiation, an electrophysiological correlate of memory,” read the study. “The functional improvement” from ultrasound therapy was noted in “perineuronal nets, increased neurogenesis, and synaptic signaling, which collectively results in improved spatial learning.” But further studies are needed to conclusively show whether this treatment can restore memory and spatial learning in elderly humans.

“[Ultrasound scans] can restore memory in mice but whether this can be achieved in humans remains to be determined,” said Götz in the email. “A lot depends on how early in the disease process [Alzheimer’s] is diagnosed and that one treats early.” Additionally, the ultrasound treatment isn’t a one-stop-shop for regaining full memory-forming abilities, even if your life is as simple as a mouse’s. “In mice we had initially 5-8 weekly treatments for amyloid, and between 4 and 14 weekly treatments for tau,” explained Götz on the subject of prolonged ultrasound treatments. “I do think in humans it needs more than one and less than 10 weekly or fortnightly treatments.” But, Götz cautioned, this “needs to be shown in a clinical trial.”

This goes both for the potential safety and cognition enhancements from ultrasound treatment, but similar claims may be made of Biogen’s Aduhelm, the anti-beta-amyloid recently approved by the FDA. However, there may be a way to address the clinical gaps for both treatments. In the April study, it was suggested that ultrasound combined with intravenously injected microbubbles might see even greater effectiveness in removing beta-amyloid from the brain if the recently-approved Biogen drug is also introduced in the mix. In other words: Two treatments, based on different technology, at the same time.

In receiving the FDA’s approval for use on real-world Alzheimer’s patients, the Aduhelm drug has brought treatments for reversing memory loss in people with the illness to the forefront of medical discourse. And, while its effectiveness remains a mystery pending further clinical trials, adding a comparative study of the drug with an ultrasound-microbubble co-treatment may present an enticing opportunity to strike back against an illness that has afflicted so many for so long.