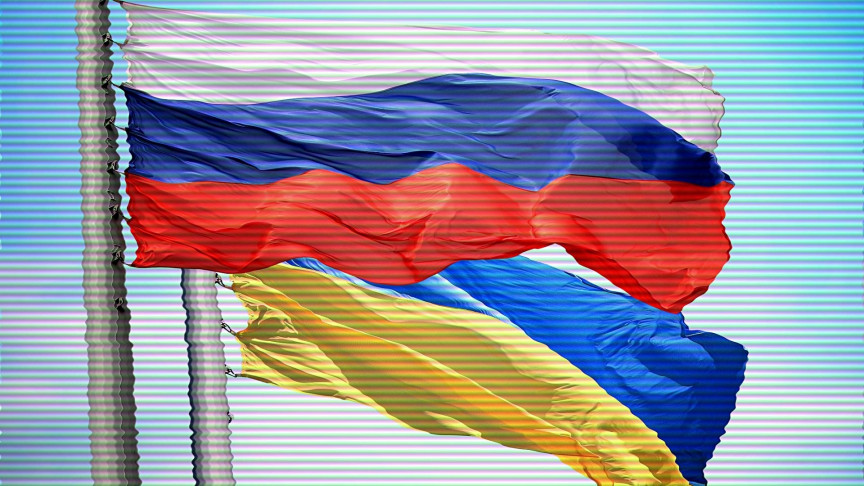 After the cyberattack that targeted around 70 Ukrainian government websites on Friday, Ukraine announced that Russia was behind the attacks.

The Ukrainian officials claim that the cyberattacks were Russia’s response to failed NATO talks. Russia has built up 100,000 strong troops near Ukraine borders.

Ukraine’s Information ministry officials pointed out that Russian media covered the incident before the attack happened.

A message in Ukrainian, Russian, and Polish was posted on the hacked websites that said: “Ukrainian! All your personal data has been uploaded onto the public internet. This is for your past, your present, and your future.”

Poland’s government issued a statement stating that the message in Polish contained serious grammatical errors and did not appear to be written by a native speaker, also blaming Russia.

Polish Foreign Ministry spokesperson Lukasz Jasina tweeted, “We interpret the publication of ‘statements’ in Polish as another attempt to destabilize Polish-Ukrainian relations”.

Meanwhile, Microsoft warned on Saturday that the company had detected a highly destructive form of malware in many governments and private computer networks in Ukraine that seems to be waiting to be triggered.

The company also announced on Thursday that investigators who watch over the company’s global networks detected the code and said, “These systems span multiple government, nonprofit, and information technology organizations, all based in Ukraine,” in a blog post.

Ukraine’s Ministry of Digital Development said in a statement on Sunday that a number of government agencies had been struck by destructive malware, presumably the same code that Microsoft reported. The statement read, “All evidence indicates that Russia is behind the cyberattack. Moscow continues to wage a hybrid war and is actively building up its forces in the information and cyberspaces.” The ministry has accused the country of fighting a “hybrid war” and trying to “destabilize” an already tense situation and deteriorate trust in the Ukrainian government.

After the cyberattack, Ukraine was backed by both NATO and the U.S. NATO announced that it will soon sign an agreement with the country on enhanced cyber cooperation, while the U.S. said that it will provide all kinds of support needed by the country to recover from the attacks.

“We are going to mobilize all our resources to help Ukraine tackle this cyber attack. Sadly, we knew it could happen,” said Josep Borrell, the European Union’s Foreign Policy Chief.

Victoria Nuland, the U.S. under-secretary of state for political affairs, told Financial Times that, a large-scale cyber attack against Ukrainian government websites on Friday was a “tried and true part of the Russian playbook” and pointed out that the possibility of a Russian invasion is getting stronger, ramping up Washington’s warnings.

On the other hand, Russia denied the accusations and any kind of involvement in the cyberattack. “We have nothing to do with it. Russia has nothing to do with these cyber-attacks,” Russian President Vladimir Putin’s spokesperson, Dmitry Peskov said.

Russia has been accused of using cyberattacks to target its political opponents, including Ukraine, the U.S., and European countries many times before.