UK, Japan Will Use Robotics To Decommission Old Nuclear Sites 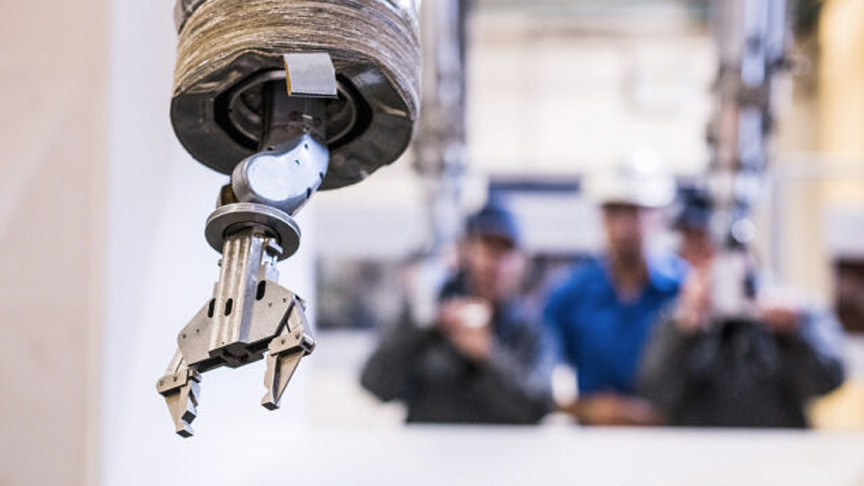 Robotics technology is rightfully making its way into places where humans can’t safely roam, such as Mars and old nuclear sites.

As part of a £12 million ($16 million) partnership, the United Kingdom and Japan will now be working together to co-develop new automated technologies to safely decommission old nuclear sites such as Fukushima in Japan and the Sellafield in Cumbria, further proving robots are set to play an essential part in the future, per a press release.

Decommissioning a nuclear power plant is a time-consuming process that takes an average of 50 years to complete. The robotics project, called “LongOps“, will aim to have robots play an essential part in this task of decommissioning old nuclear facilities faster without risking human health.

The U.K. Research and Innovation (UKRI), the U.K.’s Nuclear Decommissioning Authority (NDA), and Japan’s Tokyo Electric Power Company (TEPCO) will be funding the four-year research collaboration. Long-reach robotic arms will be used to decommission TEPCO’s Fukushima Dai-ichi reactors in Japan and Sellafield nuclear site in the U.K. in a much safer and faster way.

Moreover, the collaboration will allow the U.K. and Japan to take a closer look at fusion energy, which is a form of power generation that generates electricity using heat from nuclear reactions. The developments from the project will also be applied to the upgrading, maintenance, and dismantling of fusion devices.

SEE ALSO: WHY WAS THE ROBOTIC ARM INVENTED?

“This unique international collaboration allows us to pool expertise and experience from Japan, working together and investing in cutting edge ways to find solutions to our shared problems and benefit our clean-up mission.”

As more and more news can attest, robotics will be branching out to where humans can’t. In another example, a drone entered Chernobyl’s reactor five months ago for the first time in 33 years to gather data on uranium.