UFO Sightings May Just Be Enemy Drones Gathering US Intel 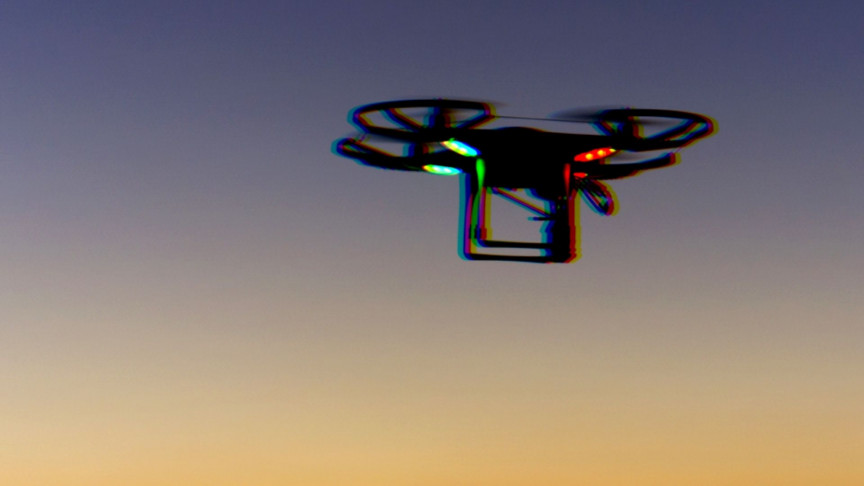 A team at The War Zone has been compiling information over the last two years to set out a theory that the UFOs seen above the U.S. are, in fact, enemies using drones and other low-end unmanned aerial vehicles (UAVs) to spy on the country’s military advancements.

Believing that foreign adversaries have been easily entering military space to gather intel is not easy to accept.

On top of that, as the Pentagon may have taken years to acknowledge, and then accept the fact that UFO sightings could actually be enemy drones spying on its country’s military forces, it’s relatively easy to accept that the U.S. government could be trying to cover its tracks by confirming UFOs are real, so that they don’t take the blame.

But, as the report points out, with more and more UFO sightings recorded in the country year on year, this new theory makes one wonder what these flashing lights in the night sky truly are.

What the new information says

As far as The War Zone‘s report goes, it states that foreign adversaries have been using this type of technology to gather information about the U.S.’ fighting capabilities for years. It also adds that the U.S. Department of Defense took a while to take these drone-related threats to heart.

The stigma surrounding UFOs and whether or not they’re real could have easily been used to the adversaries’ benefit, hypothesizes the report, enabling them to get their UAVs closer, and hover for longer. But something changed a couple of years ago, and the Pentagon started talking about the potential implications that UFOs could create — perhaps not wanting to admit its mistake and clocking in on the fact these aerial numbers could, in fact, be enemies gathering intel.

The fact that U.S. military exercises, from its Navy to its Air Force, coincided more and more with nearby UFO spottings furthered the idea that these flying, unknown objects could be operated by other humans rather than extra-terrestrial beings, states The War Zone.

The article makes for an interesting read, sharing years of information and first-hand experiences from military personnel. Given how advanced some drones, or UAVs, are becoming, as well as the tech behind how they’re controlled, it may not be such an outlandish theory.