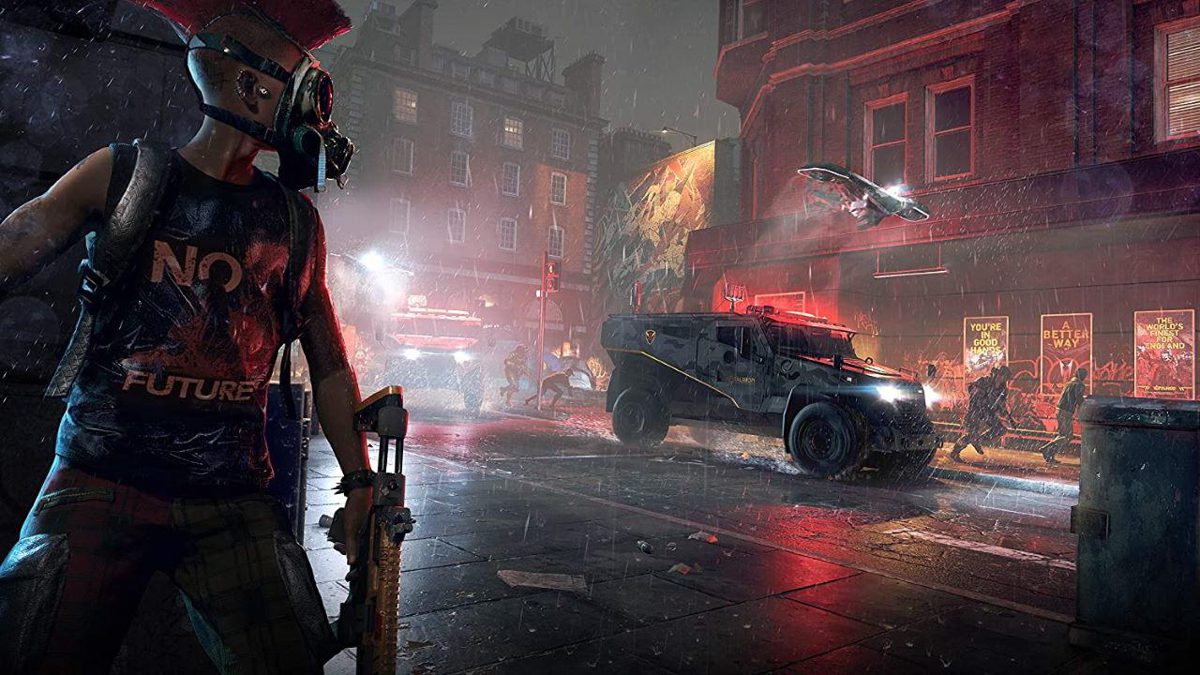 There’s growing concern that the next generation of games consoles will be an expensive investment, not only because at least one of the new consoles is expected to carry a high price, but because the games will be pricier, too. However, Ubisoft has offered some relief by stating its PS5 and Xbox Series X games won’t be anymore expensive than current-gen titles, but with one big caveat.

As Eurogamer reports, on a conference call yesterday, Ubisoft CEO Yves Guillemot confirmed that Watch Dogs Legion and Assassin’s Creed Valhalla won’t cost more on next-gen than they do on current gen. But Guillemot’s wording sounded ominous for game releases next year, as he said, “For the Christmas games, we plan to come [out] with the same price as the previous generation of consoles … That’s what we’re focused on at the moment.”

Concerns over a next-gen game price hike were first raised earlier this month when 2K Games revealed NBA 2K21 on PS5 and Xbox Series X would carry a $10 premium over the current-gen versions, meaning it will cost $69.99. Where one publisher goes, other will follow, although none have commited to higher pricing just yet. Guillemot’s comment does leave the door open, though, and gamers should probably brace for a price shock in 2021.

Meanwhile, Sony and Microsoft want to keep your focus on the hardware for now, with Microsoft revealing its first-party Xbox Series X games today. You can watch the Showcase livestream before comparing the new Xbox games to what Sony revealed for the PS5 last month.